Herewith are ten more 100-word reviews of recent new releases. As they used to say, “Collect ‘em all, kids!” 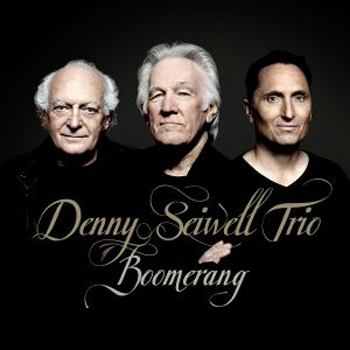 Denny Seiwell Trio — Boomerang
Rock fans of a certain age may recognize Seiwell’s name; he was (for a time) the drummer in a ‘70s British group called Wings. That background has nearly zero to do musically with what you’ll find here: his Trio is a taut and inventive jazz collective. There is a pop-leaning mindset here, in terms of melodicism and accessibility. Even when the meters are tricky, it’s tuneful. Seiwell’s nominally the star, but all three players are amazing. A swinging, soul jazz cover of McCartney’s “Live and Let Die” is a delight, as is a reading of Eddie Harris’ “Cold Duck Time.” 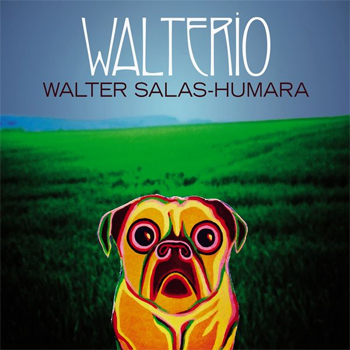 Walter Salas-Humara — Walterio
Salas-Humara is best known for his work with the Silos, and this solo release has a feel not far removed form that group’s work (though it’s reminiscent a bit of Fastball as well). He sings in Spanish on a few tunes, but your lack of understanding of his lyrics shouldn’t lessen your enjoyment of rockers like “El Camino de Oro.” There’s a nicely jagged texture to the songs that calls to mind Rank and File, the Replacements and other no-bullshit modern rockers. Salas-Humara knows how to write a memorable melody, and the arrangements here balance nicely between stripped-down and expansive. 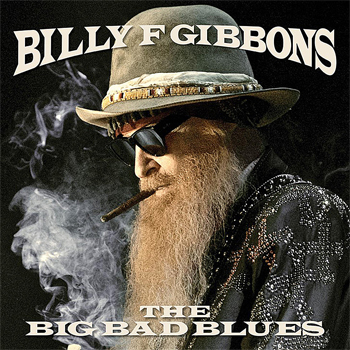 Billy Gibbons — The Big Bad Blues
If memory serves, those early ZZ Top albums featured a notice on the sleeves to the effect of “no synthesizer!” Of course the group later found massive success churning out cheesy pop that was miles away from the blues-rock aesthetic of those early records. I saw them live in 2014 and they were a pale shell of what they had once been. Happily, this new solo release from guitarist Gibbons shows that — disposable ‘80s pap be damned — he can still crank out authentic, quality music at will. Originals, covers and a sense of humor make this a winner. 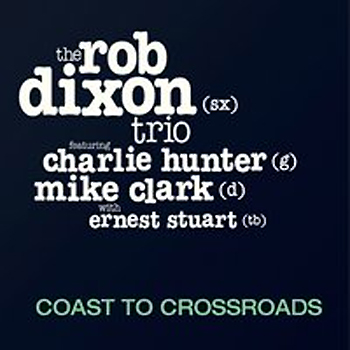 Rob Dixon — Coast to Crossroads
Here’s an interesting modern jazz recording. There are certainly elements of bop and post-bop in these eleven cuts, but a modern sensibility gives it a current-day feel. It helps that some of the material explored comes from composers like Terence Trent Darby and Dr. Dre. There’s a very dry production aesthetic (the sessions were produced by guitarist Charlie Hunter, who’s part of the four-man ensemble) that gives the resulting recordings a you-are-there feel. Some tunes lean in an abstract direction while others are supremely melodic. Dixon plays saxophones, joined by Hunter (on 7-string), drummer Mike Clark and trombonist Ernest Stuart. 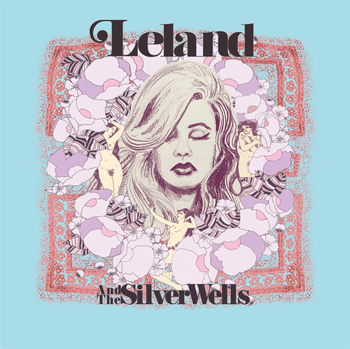 Leland and the Silver Wells — s/t
A number of years ago I discovered the wonderful Starling Electric. That group drew upon Pet Sounds-era Beach Boys, added a rock mindset and crafted a nearly perfect album in Clouded Staircase. This album sounds like the results of Leland Ettinger aiming for the same goal and coming up with her own singular and unique results. The lengthy credits read like one of Brian Wilson’s ‘60s sessions (hey: Probyn Gregory’s even in there!), but in the same way that Brian could use scores of players and produce results that were somehow all him, this is Ettinger’s project all the way. 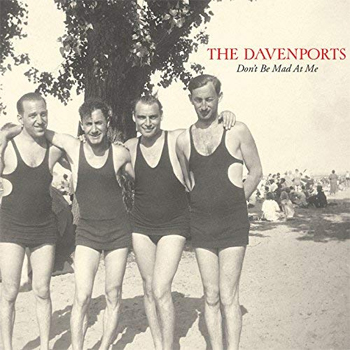 The Davenports — Don’t Be Mad at Me
“Where Shall We Hang Elena?” sounds like what you’d expect an early Ben Folds demo to sound like. Like Folds, Scott Klass comes from a songwriting perspective that combines pathos and more upbeat emotions. But the album rocks hard in places, too: the infectious “I Don’t Know What to Do” sounds liek a twisted take on Fountains of Wayne’s approach. The album veers between disparate approaches: baroque one moment, folky the next, riff-rocking after that. “Freedom” sounds like Violent Femmes crossed with early Beach Boys. The album may be too stylistically varied for some tastes, but I dig it. 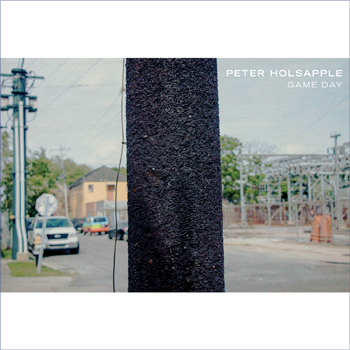 Peter Holsapple — Game Day
Peter Holsapple‘s one of my favorite lyricists. He writes memorable tunes and gives them lyrics that work both on a surface, sing-along level, but the words hold up to close scrutiny as well. Though he enlists some musical friends on a few cuts, for the most part Game Day is Holsapple’s work. Musically, it bears some similarities to The Sound of Music, a late-period dB’s album from the era when the band most reflected Holsapple’s musical sensibilities. Those who appreciate his eclectic approach will delight in left-field tunes like the sorta-blooz of “In Too Deep,” but the whole thing’s superb. 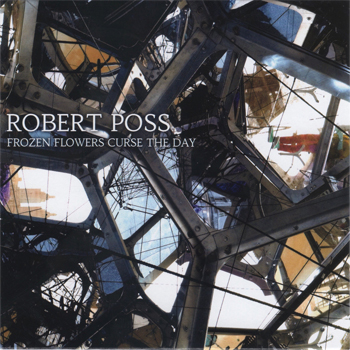 Robert Poss — Frozen Flowers Curse the Day
It’s a rare album that both all-over-the-place yet still somehow cohesive. This is one. With its hypnotically intertwining acoustic and electric textures, “More Frozen Flowers” sounds like a cross between Robert Fripp’s League of Crafty Guitarists and … Fripp’s solo work. “The Sixth Sense” is heavier and more rock oriented, but pleasingly hazy. The droning “Partial Clearing” suggests a Glenn Branca influence. The lengthy excerpt of “Time Frames Marking time” suggests what Eno might sound like if he played guitar. Shimmering soundscapes and woozy, textured tone poems characterize this deeply inviting collection of ten pieces. Avant is rarely so accessible. 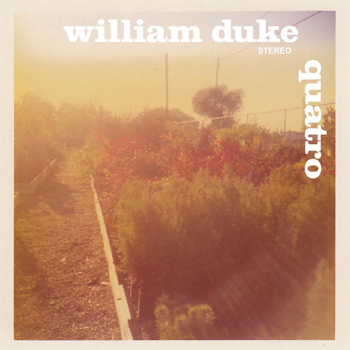 William Duke — Quatro
Duke writes delightfully catchy melodies and delivers them with panache. Quatro is a bit more immediate than his earlier album, The Dark Beautiful Sun, and that one remains personal favorite of mine. Most songwriters would kill to be able to write a song as tuneful as “Caroline and the Silver Screen,” but Duke does so several times on this eight-song collection. By current-day album standards it’s a bit on the shortish side, but I’ll take quality over quantity any day. There are countless qualities that make Quatro special, but pressed to name just one, I’d point to the vocal harmonies. 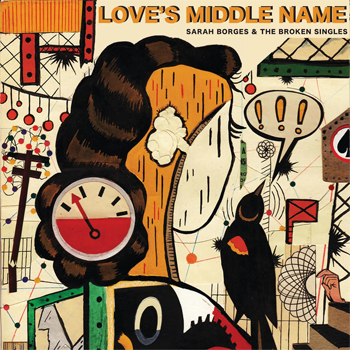 Sarah Borges & the Broken Singles — Love’s Middle Name
I was fortunate to see Borges onstage not long ago, doing a set of well-chosen covers with Amy Black; at the time I had no idea just what a fine songwriter Borges is. Though her work is sometimes described as straddling punk and country, that sells it a bit short. The tunes are strong, the hooks are sharp, and Borges is a more authentic rocker than most others I could name. The album’s deliberately raw-edge production aesthetic (courtesy Eric “Roscoe” Ambel, who knows how) suits the material perfectly. Ultimately, Love’s Middle Name sounds like what the Pretenders should sound like.