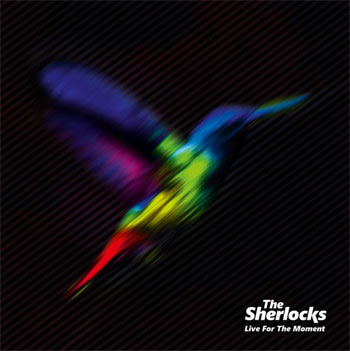 The Sherlocks – Live for the Moment
In an era many define as “post-rock,” it’s refreshing to discover a band that makes high energy, melodic rock that maneuvers the narrow bath between the faux fist-pumping of arena rock and the often slavish and mannered approach of power pop. Yorkshire band the Sherlocks are having none of that; they craft memorable, chiming rock that sounds at once classic in its approach and fresh and original in its execution. Oh, and the band rocks hard. The instruments are perfectly blended, and the shimmering, heartfelt vocal harmonies are out front – right alongside catchy guitar solos – where they belong. 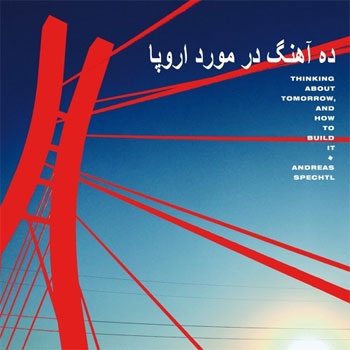 Andreas Spechtl – Thinking About Tomorrow, and How to Build It
In and of themselves, cross-culture mashups aren’t all that remarkable in 2018. One might think most every combination has been done. And while it’s true that Spechtl’s combining of kratutrock sonic values and Persian aural textures isn’t completely groundbreaking – though nothing else quite like it springs immediately to mind – this collection of often impressionistic pieces is engaging in its own way. There’s a vaguely retro feel to some of the tracks, no doubt thanks to the presence of analog synthesizers. The feel occasionally suggests a dance-oriented rethink of My Life in the Bush of Ghosts, without found sounds. 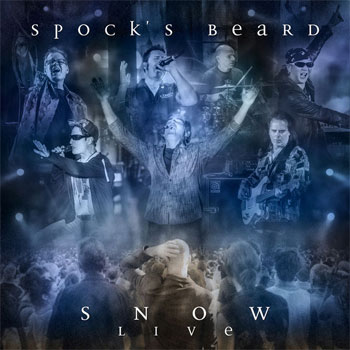 Spock’s Beard – Snow Live
Neal Morse left Spock’s Beard for a more overtly Christian-themed musical path several years ago. But before he left, he helmed the band through one of its more ambitious projects: a crypto-Christian rock opera of sorts called Snow. In its post-Neal era, the band went on to forge a new identity; 2010’s X is the pinnacle of that work. Now Morse temporarily reunites with his old band mates (plus other members current and past) to stage a live version of the opus. It’s perhaps less “proggy” than late-period SB fans might expect, but it’s solid, tuneful and worth revisiting. 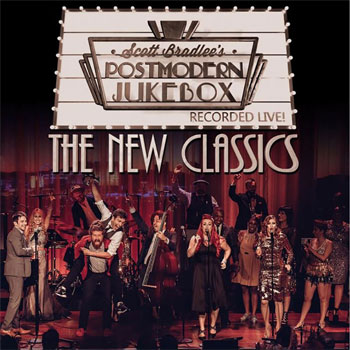 Postmodern Jukebox – The New Classics
Scott Bradlee hit pay dirt – both creatively and commercially – when he devised the high concept that is Postmodern Jukebox. Recasting today’s pop hits (and some recent, well-known tunes as well) in styles of old may have been done before PMJ, but it’s never been done with so much inventiveness, class, polish and – best of all – wit. The New Classics digs a bit farther back into pop history for its material (“I Will Survive,” “Meet the Flintstones”) but the project’s patented approach seems to work on damn near everything to which it’s applied on this live album. 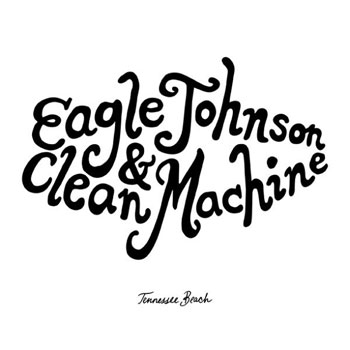 Eagle Johnson & Clean Machine – Tennessee Beach
I don’t think this one came with a one-sheet providing background. And the CD provides remarkably little info about this act (read: none). The music’s a kind of cross between Buffalo Springfield and the Black Keys: twangy rock with a sneering, vaguely punk sensibility. I hear faint hints of 1990s “Madchester” baggy Britpop as well, though this surely is a US act. (Okay, looked ’em up online: Nashville. Makes sense.) Winningly original, this is an obscure little album that rewards the listener who seeks it out. One tune (“Cookin’”) seems to lift its underlying melody straight from The Pretty Things’ “Alexander.” 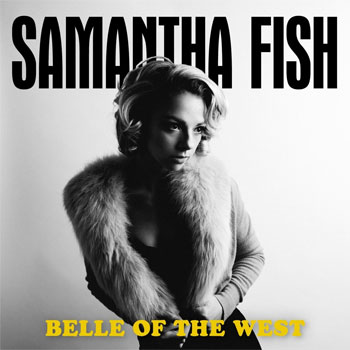 Samantha Fish – Belle of the West
Fish built her reputation as a blues-based guitar slinger, but of late she’s been busily reinventing herself…or at least making the point that she’s not a one-dimensional artist. Her last outing was an authentic and rocking slab of garage r&b; this time out Fish is making Americana. The songs draw on Scots-Irish-based Appalachian music, but the influence of artists like Janis Joplin is never far away. That duality (or balance, if you like) makes Belle of the West fascinating and a worthwhile listen. Just so you’re warned, those wanting stinging electric lead guitar are advised to search Fish’s back catalog. 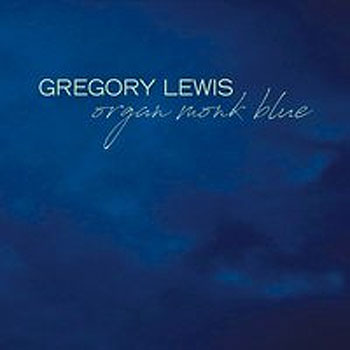 Gregory Lewis – Organ Monk Blue
The work of Thelonious Monk is among the jazz I find most enjoyable and rewarding. His “wrong” style of piano playing connects with me in a way that Bill Evans (whose work I also enjoy, but on a different level) does not. Gregory Lewis tackles material from the Monk catalog in a fresh, new way: in an organ trio format. It works surprisingly well, though often as not it doesn’t sound very “Monkish.” Guitarist Marc Ribot (who gets a co-credit on the PR one-sheet, if not the album itself) and drummer Jeremy Bean Clemons provide supple, like-minded and sympathetic support. 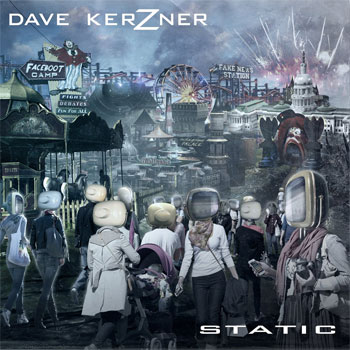 Dave Kerzner – Static
There’s certainly no requirement that artists working within the progressive rock idiom have to make concept albums, but many of them seem moved to do so. Dave Kerzner is an impressively talented multi-instrumentalist, and while he wears his influences proudly – you’ll hear hints of everything from the imposing King Crimson to arty early Genesis to the much more commercial-leaning Asia – his work sounds surprisingly original. A bit much is made of the Pink Floyd connection (vocalist Durga McBroom, and not Nick Mason but samples of his drums that, frankly, sound like anybody) but Static is quite enjoyable nonetheless. 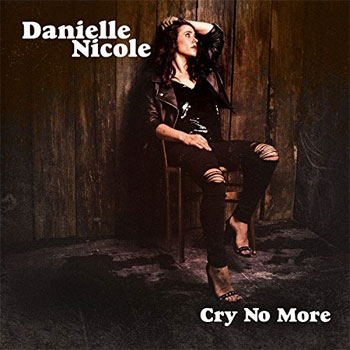 Danielle Nicole – Cry No More
Imagine a world in which the members of Animals-era Pink Floyd set aside their creative differences and instead backed a female blues vocalist. The result might sound something like Danielle Nicole’s Cry No More. Deftly sidestepping the whole tired bar-band blooze vibe, Nicole cranks out high-octane tunes that fit into the blues idiom but avoid its most worn-out tropes. And the backing – featuring guest spots by Luther Dickinson, Sonny Landreth, Kenny Wayne Shepherd and Walter Trout – is anything but faceless. Nicole is Exhibit A for those who insist there’s lots of life remaining in this American musical form. 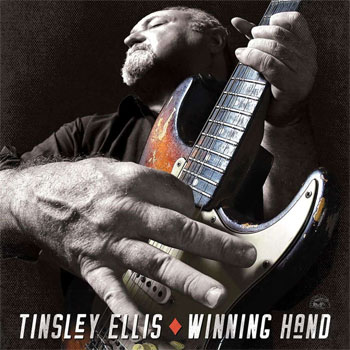 Tinsley Ellis – Winning Hand
Speaking of the blues, Tinsley Ellis is a name I first heard more than three decades ago. The Atlanta axe-slinger has been plying his trade for at least that long. He’s been on Alligator Records – home to, among other things, some of Johnny Winter’s fiery 1980s releases – for 30 years. And notwithstanding a couple of outside projects around the dawn of the 21st century, he’s remained with the revered label. Winning Hand offers up lots of tasty lead guitar solos. But those solos are placed inside songs, not mere vehicles for dazzling fretwork. This one really, truly burns.