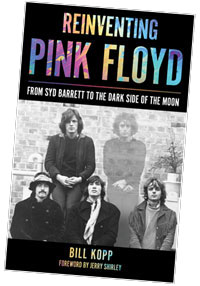 2017 has been a busy year for me. Between May and September my focus was primarily on writing Reinventing Pink Floyd: From Syd Barrett to The Dark Side of the Moon. That book – published by Rowman & Littlefield – will be out in less than seven weeks.

But I still managed to conduct nearly 170 interviews, and wrote dozens and dozens of features for print and online outlets. Sadly, a number of those I’ve interviewed this year passed away shortly after our interviews. Among the most notable are Larry Coryell, Tommy Keene and Allan Holdsworth. 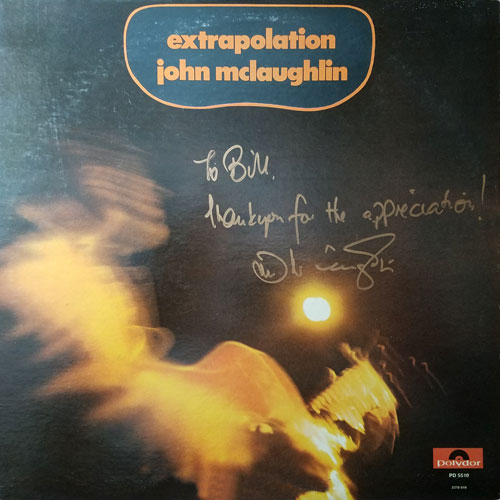 2018 looks to be even busier and more exciting. Best wishes to Musoscribe readers for a healthy and happy 2018.