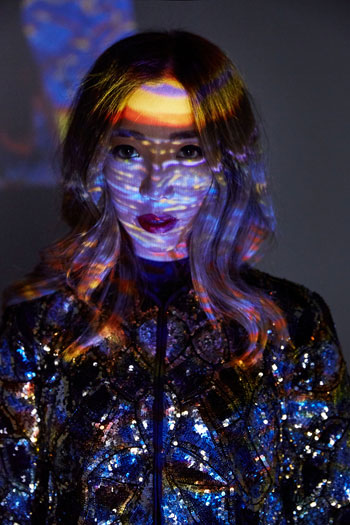 The musical roots of producer/DJ/recording artist Tokimonsta extend in some fascinating directions. Jennifer Lee is Tokimonsta, and though her music is generally classified as electronica and instrumental hip-hop, she comes from a classical background. That musical foundation is something she seems to distance herself from and embrace in equal measure.

“When I was playing classical piano, the restrictions and rules didn’t interest me very much,” she says. “What I did love about the classical pieces themselves is how they really told a story.” Lee notes that classical music generally avoids repetition; that aesthetic – somewhat unique within the world of dance and electronic pop – is something she takes to mind in her own music.

“I really like when my music is able to take someone on a journey and tell a story,” Lee says, “and has peaks and valleys of emotion. I wouldn’t be making the music I do today if I didn’t have that classical background.” In her own music – showcased on more than a dozen singles, 5 EPs and 5 full-length albums including the new Lune Rouge – she finds that beats and melody coexist naturally.

“When I create a song, I don’t start off with just one piece,” Lee says. She tends to sequence pieces as she goes along, allowing her to create balance. “Obviously, there are always first and second drafts,” she says. “So whenever I have too many ideas going on at once, there’s a refining process afterward: ‘Okay. Song sounds a little frantic. I’m gonna need to go and take some aspects away or let that thing breathe and create room.’”

Tokimonsta is one of the headlining artists for this year’s Brooklyn Electronic Music Festival (see separate article); she tops the bill the festival’s opening night at House of Yes. And the varied, unpredictable nature of her music is reflected in her approach to that set. “I don’t want to give too much away,” Lee says. But she allows that “You’ll be able to go to deep places as well as move your feet around.”