Now and then I receive an EP or even a single for potential review. In general those don’t make the cut, as I prefer to write about full-length albums that provide a fuller picture of an artist’s work. But when a short-form release rises to the level of something special, I’m happy to cover it. At the moment I have no less that five such discs on my desk. What follows is a quick look at each. 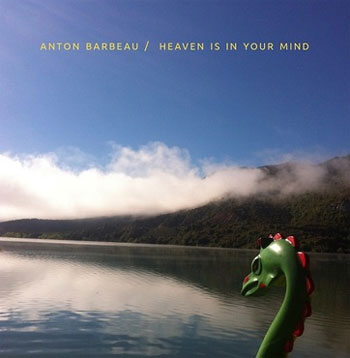 Anton Barbeau – “Heaven is in Your Mind” EP (Fruits de Mer)
The prolific Barbeau – currently based in Kreuzberg, Berlin – takes a brief busman’s holiday with this EP of three covers and one original. His arrangement of Traffic’s late ’60s hit has a kind of clattering krautrock vibe, but it maintains the swirling, psychedelic ambiance of the original. It’s not at all clear what the darkly dramatic “Secretion of the Wafer” is about, but that doesn’t diminish enjoyment of the track a bit. Barbeau’s demo-y reading of Big Star’s “September Gurls” is fun, and was probably dashed off in a quick session. David Bowie’s “Scary Monsters (and Super Creeps)” is just as wonderfully dissonant as the Berlin-recorded original, and highlights just how much the works of Bowie and Barbeau represent the product of kindred musical spirits. 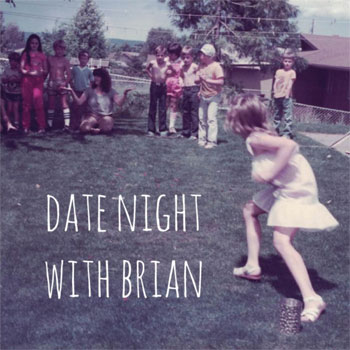 Date Night With Brian – self-titled EP (self-released)
In these five tunes I hear clear echoes of some of the best early 1980s indie/college rock. “Summertime” sounds like a cross between very early R.E.M. and Guadalcanal Diary. At a shade over three minutes, “Supervisor” is Date Night With Brian’s version of an epic track; it suggests a moderate-paced Husker Du with a dose of Athens, Georgia sensibility. The noisy “Anywhere” is catchy as well, and its rapid-fire lyrical assault reminds me a bit of “It’s the End of the World.” More buzzing guitars anchor “Only an Hour or Two” and “Drink the Koolaid,” both possessed of winsome, clever lyrics. If you bought all those Pylon and Replacements records and want more in that style – and why wouldn’t you? – do seek out this EP. 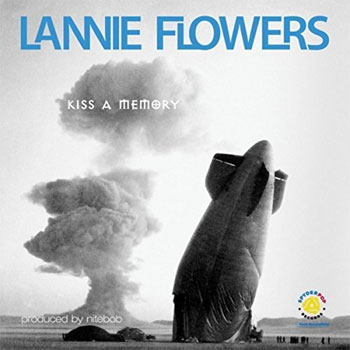 Lannie Flowers – “Kiss a Memory” b/w “Everything a Man Could Want” (Spyder Pop Records)
It’s been some three years since we’ve been graced with a new album from power pop giant Lannie Flowers; and that was a live album. But if one values quality over quantity – as one must – then the arrival of a new single from this Texas artist is a welcome event. “Kiss a Memory” is as strong a tune as Flowers had done, full of his trademark sharp hooks and creamy vocal harmonies. The b-side is, to coin a phrase, everything a fan could want: memorable melody, reliably energetic power pop arrangement and wry, knowing lyrics. More, please! 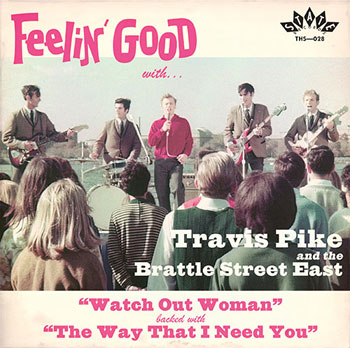 Travis Pike and the Brattle Street East – “Watch Out Woman” b/w “The Way That I Need You” (State Records)
This single features two previously-unreleased tunes from way back in 1966. The a-side is delightful sloppy garage-pop from back in the days when it was something new. Twangy, trebly and jangling guitars, thudding drums, and loads of “yeah yeah yeah” vocals make it a treat, and it’s the real deal too. The flip is an Elvis-style blues raver complete with screaming female fans. 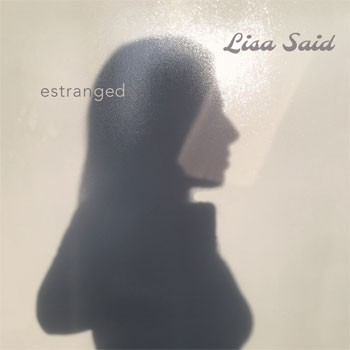 Lisa Said – Estranged EP (Tall Short Records)
Of Egyptian heritage, Said grew up in rural Tennessee. Once launching her musical career, she was based here in my hometown of Asheville, NC. Then it was Nashville, and apparently now it’s Washington DC. The EP’s theme centers around Said’s current post-relationship status. Perhaps unsurprisingly, there’s a barbed-wire sharp sensibility to the four songs. Imagine Liz Phair’s Exile in Guyville with noisy slide guitar. In places, Estranged rocks harder than Said’s other (also fine) releases, but the chiming folk-pop of “Peel the Moon” shows that she hasn’t abandoned her knack for melody in order to rock.