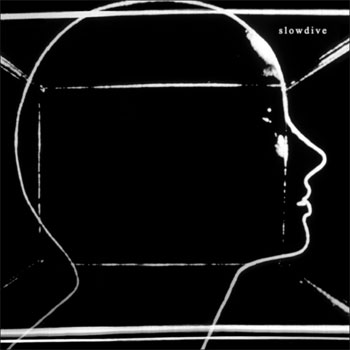 File next to: Pink Floyd, Cocteau Twins, My Bloody Valentine

How much difference does 22 years make? That will be most listeners’ first question upon learning that shoegaze heroes Slowdive have released their fourth (and self-titled) album, their first since 1995’s Pygmalion. (Two of the band’s founding members did remain busy in the intervening years with Mojave 3; that group released 5 albums.) Though the British quintet came together in the post-punk era, they have always displayed the influence of mid-period Pink Floyd (in the form of stately, glacially-paced compositions) more than of punk-era acts like Siouxsie and the Banshees. And beneath the gauzy arrangements are often simple yet catchy melodies. If Mojave 3 was a detour into more pop-leaning styles, Slowdive is a return to form. Even the song titles make that clear: the opening tune is “Slomo.” And that provides a simple answer to the opening question: not very much at all.