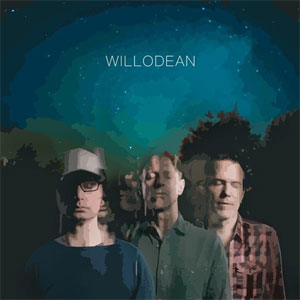 Way back in 2005, Los Angeles-based Randy & the Bloody Lovelies released their second album, Lift. The album straddled Americana and power pop, with songwriting that recalled another Randy (Newman) with its inventive wordplay and wicket yet subtle humor. Predictably in a market dominated by Coldplay, 50 Cent, Hilary Duff and Eminem, the album sank without a trace. Fast forward more than a decade; Randy Wooten and Eric Holden have resurfaced as two-thirds of Willodean. But for this group, they cede front man duties to vocalist Abbie Huxley. “Don’t Give Up” explicitly recalls Hunky Dory-era Bowie, and the judicious use of synthesizer on “Devil & Me” conjures thoughts of Band on the Run. Awesome Life Decisions: Side One is a six-song EP – the first of four such planned releases – that applies modern rock sheen to Holden’s melodic songwriting, with a winning undercurrent of Americana authenticity.

Tags:randy and the bloody lovelies, willodean