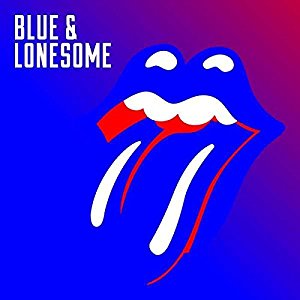 Few people expected the Rolling Stones to make a very good (and quite possibly great) album in 2016. The year of rock star and celebrity death spared Keith Richards; that itself was remarkable enough. But for Blue & Lonesome, their 23rd studio album – and their first in more than a decade – the Stones returned to their roots. Their self-titled 1964 debut had three original tunes out of twelve; Blue & Lonesome is all covers. And not just any covers: the selection of mostly Chicago blues takes things right back to where the group started. They don’t sound exactly like old bluesmen – though all but Ronnie Wood (a youngster at 69) are approaching their mid-70s – but they tear into these songs with all the gutbucket feel of their blues and forebears. They’re superb interpreters of these classics.