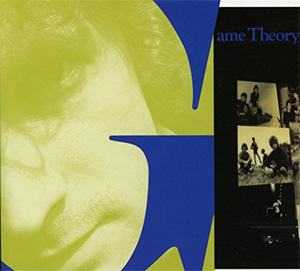 File next to: The Three O’Clock, Guided by Voices

Scott Miller‘s quirky Game Theory was one of 1980s college rock’s (the precursor to alternative/indie rock) most criminally overlooked groups. But Miller and his changing lineups didn’t exactly make things easy for fans: while Game Theory’s jangle quotient was consistently high, Miller’s songs often displayed a heady, angular approach that rendered many tunes something short of radio-ready. Moreover, the group’s sound changed from album to album. For The Big Shot Chronicles, Miller worked with like-minded producer Mitch Easter; the single “Erica’s Word” is among the group’s most well-known tunes. As with previous Omnivore reissues, this edition more than doubles the content with copious alternates, outtakes, rough mixes, covers, live tracks and demos. The net result is an album that’s equal parts idiosyncratic and inviting; even for those lucky few who own an original copy, Omnivore’s release is the definitive, must-have version.