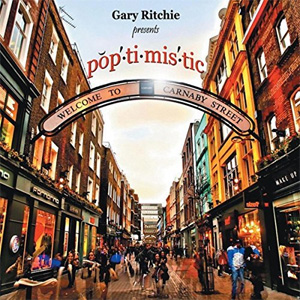 Gary Ritchie – Poptimistic
Style: powerpop
Melodic, good-natured powerpop is the order of the day on Ritchie’s new album. Musical touchstones include the obvious ones (Beatles, Raspberries, Romantics) and some perhaps less obvious ones (he reminds me a good bit of Donnie Iris). There’s always room on my shelf for some quirk-free rock ‘n’ roll, especially with a self-effacing sense of humor. Ritchie is aided by Jeff King on a couple of instruments (“the good stuff,” says he) but otherwise this is completely Ritchie’s show. A good example of classic songwriting and arrangement, Poptimistic isn’t the least bit groundbreaking. Nor, ultimately, does it need to be. 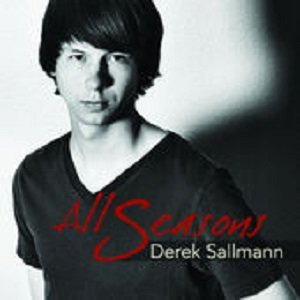 Derek Sallmann – All Seasons
Style: pop
Young Derek Sallman makes pop of a kind one rarely hears any more. His music may remind listeners of (Will) Owsley, a sarcasm-free Ben Folds, or even (shudder) Michael Bublé in his pop-leaning moments. And that’s meant in a good way. His high and crystal-clear voice conveys just the right amount of angst and melancholy, and his compositions balance those qualities with a sunny optimism. Sallmann sings and plays acoustic; mostly-nameless others handle the rest. Apparently he’s been making music since 13. If he sticks with it, the 20-year-old college senior should have a bright musical future ahead of him. 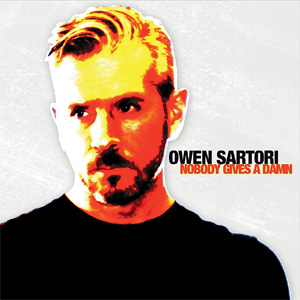 Owen Sartori – Nobody Gives a Damn
Style: rock
Perhaps a bit oddly, the one-sheet press release for this album spends as much ink discussing the Minneapolis recording studio that Sartori co-owns as it does discussing this album. (Apparently Nobody Gives a Damn is one of three he’s releasing simultaneously.) His is the story of someone signed to a major label only to be dropped. He’s back again as an indie artist, and he’s very good: Sartori writes strong melodies and a possesses a musical sensibility halfway between Cheap Trick and Jellyfish. And he has a sense of humor that will be familiar to fans of those acts, too. 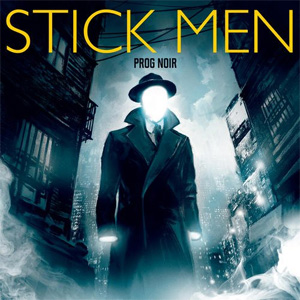 Stick Men – Prog Noir
Style: progressive rock
I do my best not to throw around the term supergroup when it’s not warranted. But this trio – touch guitarist Markus Reuter (Centrozoon), bassist/Chapman Stick man Tony Levin (King Crimson, literally thousands of session dates) and drummer extraordinaire Pat Mastelotto (King Crimson, lots of session dates too) – deserves the label. Tony and Markus sing, which marks a departure for the trio. The music is uber-heavy in that proggy way, but it’s remarkably accessible, too. The use of the word noir in the title makes sense, too, as there’s a very moody, mysterious vibe to these ten songs. 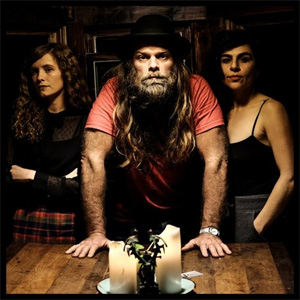 Thor & Friends – Thor & Friends
Style: avant garde
The packaging on this one nearly put me right off. A somewhat scary-looking middle-aged dude flanked by two young women? Yeah, I dunno about all that. But I gave it a spin and was surprised to discover a deeply textured album built around instruments not often found in a rock context: marimba, vibraphone, gongs, tubular bells, violin and so on. The pieces tend to be more tone poems than what most would think of as songs, and there’s some very creative use of reverb, distortion and dissonance that puts this in a category somewhere between Velvet Underground and Glenn Branca.