All through last week, I plowed through my to-be-reviewed CD shelf, covering 50 discs (45 CDs, 5 DVDs) in five days. All of the music was reissues, compilations and/or archival releases. This week the march toward a clean shelf continues, with the focus now on new (as in, released in 2016) CDs. Off we go! 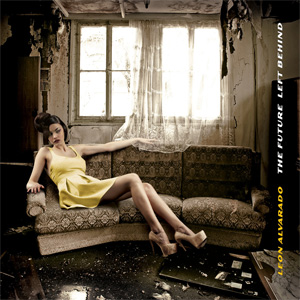 Leon Alvarado –The Future Left Behind
Style: progressive rock
Make a prog-rock concept album, and expect to have people roll their eyes at you. Open the album with ominous noises and a stern narrator and the reactions will be more extreme. Okay, I get all that. But if you can get past the trappings and dig the music, you’re likely to come away impressed. Alvarado makes a melodic, widescreen kind of space rock that will remind some of Alan Parsons Project. Rick Wakeman lends his estimable talents to this epic dystopian fable, and Billy Sherwood‘s on hand too. The music takes awhile to unfold, but it’s worth the wait. 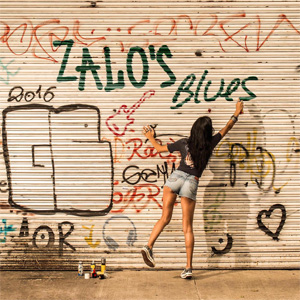 Gonzalo Bergara – Zalo’s Blues
Style: blues/rock
Bergara’s latest is nominally a blues album, but there’s a swinging jazz sensibility – and a rock energy – that keps the music from fitting into any one bag. Joined by bassist Mariano D’Andre and drummer Maximiliano Bergara (his brother?), Zalo sinks his teeth into slinky melodies. He carries the tune ably while moving things forward with his rhythmic skills, too. And when he sings on the Chuck Berry-flavored “Drinking,” he does so charmingly. This album sounds like a sampler of the various styles in which the man can trade. Some work better than others, but it’s quite solid overall. 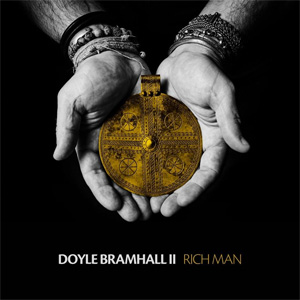 Doyle Bramhall II – Rich Man
Style: rock
Bramhall is a respected name in Southern-flavored rock; he’s a key associate of Derek Trucks, among other high profile names. If your tastes run toward the Allman Brothers Band and the more melodic end of bands that tried to follow in their footsteps, you’ll likely enjoy this record. The songwriting is sturdy, the arrangements are superbly understated, and the playing and singing are predictably first-rate. Bramhall’s at his best on smoky, minor-key outings like “November.” There are a lot of tune in that vein here. There’s a slightly downbeat, resigned vibe to the songs; not quite melancholy, but world-weary. 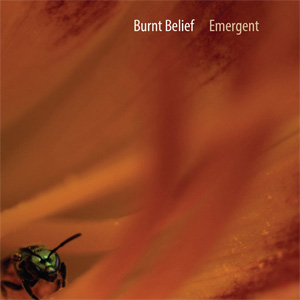 Burnt Belief – Emergent
Style: progressive rock
Former Porcupine Tree bassist Colin Edwin seems determined to give his old band mate Steven Wilson a run for the title of busiest musician (Wilson still inevitably wins). But this new trio has more in common with Porcupine Tree than Edwin’s other projects. The album comprises eight moody, progressive instrumentals that bear some sonic similarity to PT’s Voyage 34 era. There are lots of keyboard textures throughout, but the trio’s most favored one seems to be gold old acoustic piano. The melodies are accessible and memorable, and the drum work is especially tasty. Edwin cowrites songs with guitarist Jon Durant. 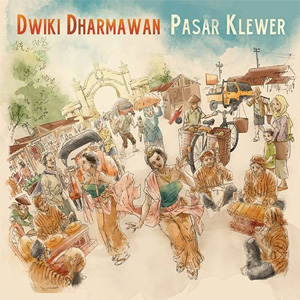 Dwiki Dharmawan – Pasar Klewer
Style: jazz
When you get a CD from Leonardo Pavkovic‘s MoonJune label, you can safely assume a few things: the artist is possibly from Southeast Asia, the music is ambitious prog/jazz fusion, and it’s really, really good. The first and third of those is true here; the music features clarinet and piano out front. It’s a relatively mild-mannered (yet exotically flavored) set that presents understated jazz with some subtle flavors of Indonesian influence. Gamelan percussion adds to the latter, but in general, there’s not a lot that identifies Pasar Klewer sonically as anything other than a truly fine jazz album, origins unknown.

Much more to come!