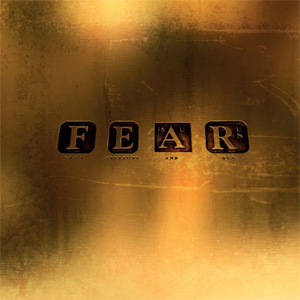 File next to: Pink Floyd, Blackfield

On their 18th studio album – and 14th with frontman Steve Hogarth – UK progressive rock outfit Marillion returns with its first new release since 2012’s Sounds That Can’t Be Made. The 17 tracks that make up the album are clearly designed to be taken as a whole; more than half of the disc is comprised of a pair of extended, suite-like pieces, “The Leavers” and “The New Kings.” Despite the paranoia and aggression hinted at in the title (short for “Fuck Everything and Run”), F.E.A.R. is a lush work full of stately, near-static pieces the suggest post-Roger Waters Pink Floyd, while the unified-work approach calls to mind Waters himself (if he were a stronger vocalist). Listeners looking for musical hooks may have to dig deep, but F.E.A.R. has plenty of the qualities that have won Marillion fans across the globe.