My week-long barrage of brief reviews wraps up with these last five. Look for more soon. 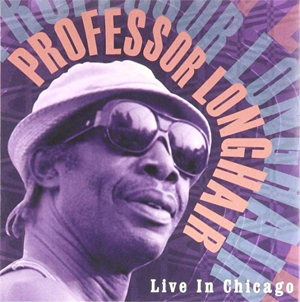 Professor Longhair – Live in Chicago
In 1976, New Orleans legend Professor Longhair played at the University of Chicago Folk Festival. This high-quality recording documents that show, and the acoustic piano is captured wonderfully. The nuances of Longhair’s work on the ivories are captured in crystal-clear detail. The band is superb, the material is second to none, and this disc belongs in the collection of anyone who appreciates Professor Longhair’s work. It’s artists like him that help to make genre labels meaningless: is this jazz, blues, soul? Who cares? It’s American music and it’s fantastic. Kudos to Carlo Ditta for bringing this recording to the world. 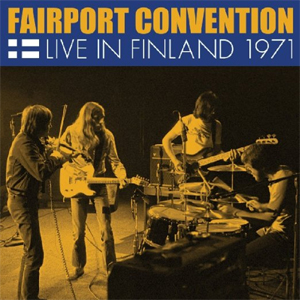 Fairport Convention – Live in Finland 1971
Fairport Convention is, for many people, one of those bands that they’ve heard about only in the context of other artists. By the time of this live recording, guitarist Richard Thompson was long gone, but the lineup – guitarist Simon Nicol, bassist Dave Pegg, fiddler Dave Swarbrick and Dave Mattacks on drums – remained a shining exemplar of English folk-rock. That subgenre bears little similarity to its American counterpart; you’ll never mistake the medieval flavor of Fairport Convention for the Byrds. Here they rock while maintaining their folk vibe. Swarbrick’s fiddle and and Nicol’s electric guitar are positively on fire. 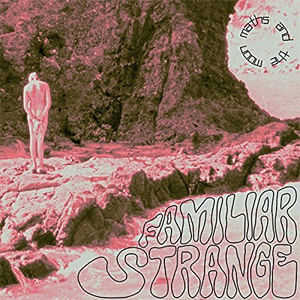 Maths and the Moon – Familiar Strange
This Northampton UK outfit makes a kind of indie rock that’s informed by – but never actually sounds like – the psychedelic sounds of the 1960s. To most ears they’ll sound more like early Nirvana, with an appealing if melancholy-sounding vocalist in guitarist Andy Fiedler. On this, their second album, they deliver a DIY-flavored ambience (the album was recorded in their home studio, and it sounds like it) that captures the immediacy of the material. Too energetic to be shoegaze, too melodic for punk. The quieter moments work as well as the louder ones; that bodes well for their future. 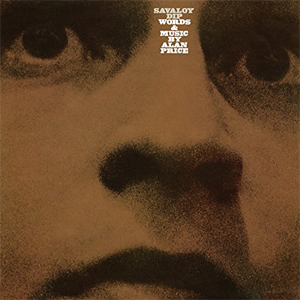 Alan Price – Savaloy Dip
Former Animals keyboardist Alan Price reached his commercial peak with 1973’s O Lucky Man! soundtrack album. Savaloy Dip was slated as its followup. But the album’s 1974 release was scotched, and the few 8-track tapes that leaked out are collectors’ items. The album’s failure to appear is perplexing in light of the quality of the material, which seems like a continuation of the finely textured (and varied) approach Price used on O Lucky Man! Stinging lead guitar and tasteful, beefy horn charts support his organ work, and the album may remind some of the Kinks‘ sound of that same era. 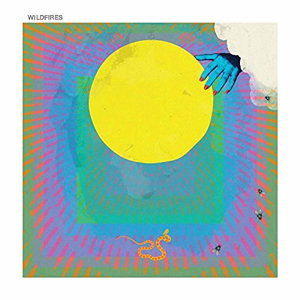 Wildfires – Aguas Frescas Vol. 1
On this EP, this Austin, Texas group sometimes sports a shimmering shoegaze vibe that recalls the Church (“Bad Breath”), and other times has a slightly countrified indie-rock jangle that suggests early R.E.M. (“Sad Wolverine”). Truth in labeling: “Lazy Daze” features a vocal that feels, well, shall we say, way-laid back. The fifth and last track (the hypnotic and alluring “Graveyards”) is the disc’s strongest track. The windswept ambience of their tunes is displayed to good effect here; I haven’t heard Vol. 2 yet, but based on the quality of these tunes, I’m betting it will sound good. Worth seeking out.