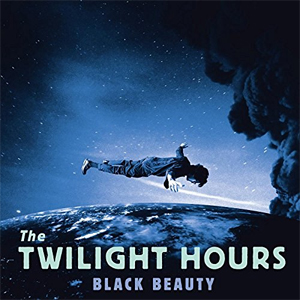 Minneapolis’ Trip Shakespeare was always a band apart; they never fit into most people’s idea of that city’s sound. Scintillating vocal harmonies (featuring brothers Matt and Dan Wilson) and shimmering melodies were their stock-in-trade. When they folded, Dan and bassist John Munson formed the less-quirky, more commercial (yet still superb) Semisonic. But hardcore Trip Shakespeare fans missed the slyly off-kilter, disarming intimacy of the older band. Leading the Twilight Hours on 2009’s Stereo Night, Munson and Matt Wilson captured the beauty of Trip but presented it in a more relaxed context. Seven years later the Twilight Hours return with the even-stronger Black Beauty, a disc filled to the brim with memorable melodies that are both heart-rending and hook-filled. A fuller sound strikes the perfect balance between the very best characteristics of both Trip Shakespeare and Semisonic.