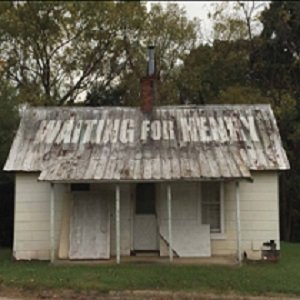 Inside the college rock movement of the 1980s, there was a kind of proto-alt-country vibe that informed later groups like Wilco and Old 97s. There are echoes of that scene in the warm and friendly country-rock of Town Called Patience. Sharp hooks and memorable lead guitar lines provide a sympathetic and effective musical backdrop for the lyrics of Dave Slomin and David Ashdown. Slomin’s radio-ready vocals draw the listener in, and Ashdown’s raspy voice often strikes a world-weary tone on his numbers. The jangle quotient is high on tracks like “Parsippany” and “Could it Be.” The four-piece New Jersey band is aided and abetted in the studio by producer Mitch Easter, who creates a tight and unified (but not glossy) feel for the twelve tunes on this, the group’s follow-up to Ghosts & Compromise, their 2013 debut.