Some recent vinyl releases are more than noteworthy. Herewith are looks at five of ’em. I’m pretty certain all are limited-edition pressings, so get them while they’re hot. 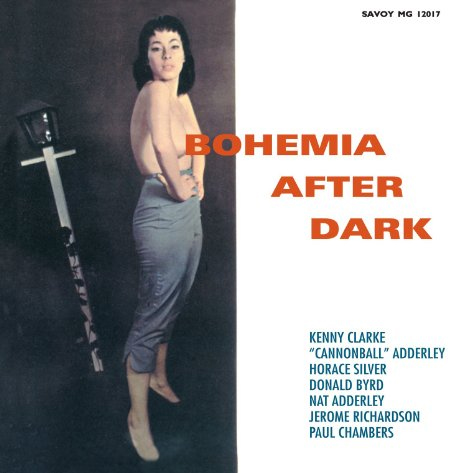 Kenny Clarke et. al. – Bohemia After Dark
Nominally a session led by drummer Kenny Clarke, this 1955 album is of great historical import as the recorded debut of Julian “Cannonball” Adderley (alto sax) and brother Nat Adderley (cornet). Recorded mere weeks before the sessions that would produce Cannon’s official debut (Presenting Cannonball Adderley), this set is in every way but its title the true debut. Four of the record’s seven tracks were composed by the Adderleys. The set swings in a hard bop fashion, and shows Cannon and Nat right out of the gate as consummate players. Everybody else is in fine form, too: Clarke, pianist Horace Silver, bassist Paul Chambers, Donald Byrd on trumpet and more. In fact this album has sometimes been reissued under Cannonball’s name, but this high-quality vinyl reissue reproduces the original Savoy package – right down to the label and the liner notes – as it was originally issued. To call the consistently thrilling Bohemia After Dark essential is to engage in understatement. 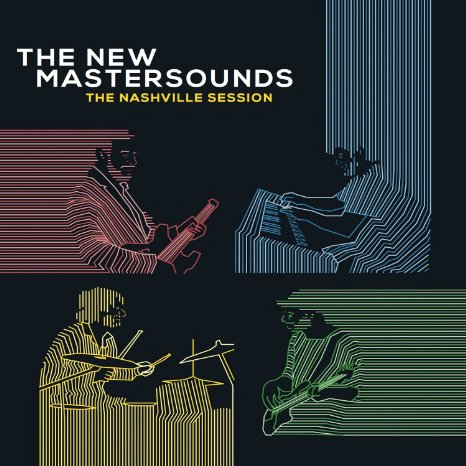 The New Mastersounds – The Nashville Session
I’m on record as being a near-rabid fan of this band originally from Leeds, England. Not to cede to them all of the credit for doing so, but The New Mastersounds deserve heaps of praise for reviving a long-moribund genre. They call it “boogaloo,” and a look at their fan base suggests it’s jam-band music, but the truth is that The New Mastersounds play a kind of funksouljazz that can’t easily be pigeonholed. They’re largely – but not exclusively – instrumental, with chops to burn. Their level of musical simpatico is a thing to behold, and they’re best experienced live onstage. That’s not to take anything away from their superb string of studio albums (Eddie Roberts‘ side projects are also mighty tasty). With this vinyl-only release, the group has managed to capture the best of both worlds: the precision of recording in a controlled studio environment, and the crackling energy of a live performance. As drummer/raconteur Simon Allen explains in the brief liner note, “there are no guests and no overdubs: just bass, drums, guitar and organ.” The album is also an opportunity for the group in its current (and now longtime) configuration to wax studio versions of tunes that predate organist Joe Tatton‘s 2007 joining. Find The Nashville Session and revel in its analog splendor. 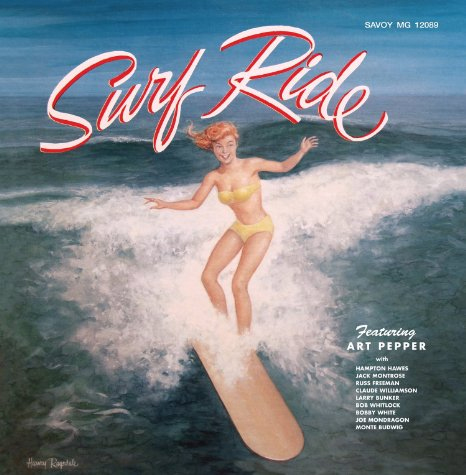 Art Pepper – Surf Ride
1952’s Surf Ride was one of the earliest releases featuring Art Pepper as bandleader. Though he’s often lumped in with the West coast “cool jazz” movement, there’s plenty of excitement on this twelve-song set. The interplay between the players often suggests a level of telepathy hitherto unknown among musicians. Of particular note is Russ Freeman‘s piano work, though everybody’s on fire here. The album draws from three sessions, each featuring its own unique lineup. Only Pepper appears in all three; drummer Larry Bunker plays on two. Diverging a bit from the practice of the day, Surf Ride features nearly all original Pepper compositions; only a reading of Jerome Kern‘s “The Way You Look Tonight” draws on outside composers. The playing throughout is both controlled and frenetic. Special mention must be made of the kitsch cover painting of a wholesome redheaded gal atop what looks more like a giant tongue depressor. The 2016 reissue reproduces the original record and packaging down to the most minute detail, but it’s really about the music. 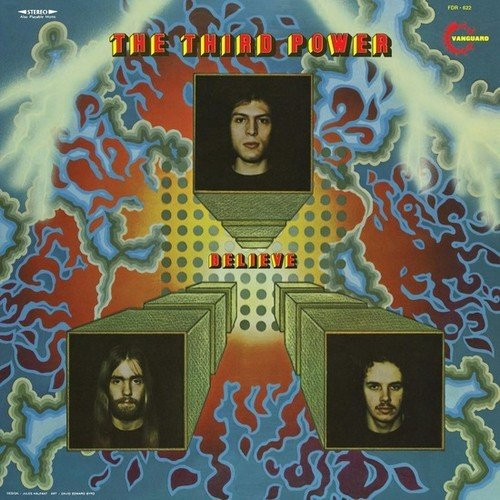 The Third Power – Believe
Hey, rock fan: if I tell you there’s an album you haven’t heard, and give you the clues that it features three musicians and was released in 1970, I’m putting all my chips on betting that you’ll correctly guess what kind of music is on that record. Yes, The Third Power is an uncompromisingly loud, hard-rocking, acid-blooz affair. Its quality belies its relative obscurity, but what may explain the fact that you don’t know it is that Believe was originally released on Vanguard, a label not exactly known for heavy rockers. One suspects the label didn’t know how (or to whom) to market this album. But modern-day listeners don’t have that problem. Another problem they don’t have is figuring out where to come up with at least $80 for a worn copy: a new reissue will suffice nicely, thank you. The Detroit-based trio only ever cut this one record, but it’s a corker. Like some of their fellow Detroiters, the Third Power ingested the melodic and rhythmic sense of Motown, and applied those qualities in a heavy manner. Even the obligatory contemplative acoustic number “Passed By” is strong, suggesting that if the group could have somehow hung on, they might have eventually earned the success they deserved. 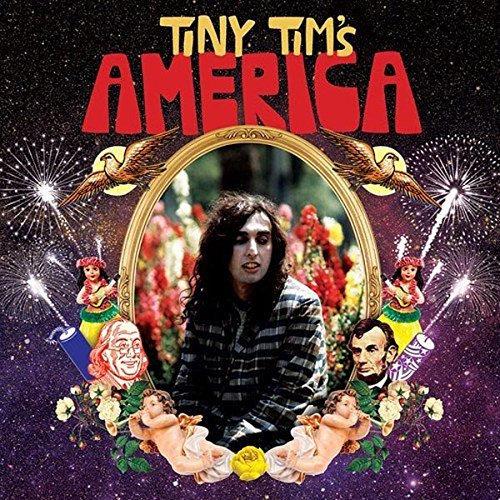 Tiny Tim – Tiny Tim’s America: Rare Moments Volume 2
It was nearly seven years ago that Richard Barone (The Bongos) put together and released the archival collection I’ve Never Seen a Straight Banana, subtitled Rare Moments Volume One. Well, here and now in 2016, we have the second in the series. Connected conceptually to other Tiny Tim-related projects by biographer Justin A. Martell, Tiny Tim’s America is sourced from a personal tape Tim (born Herbert Khaury) made in 1974. Think of it, perhaps as Tiny Tim’s answer to The Beatles‘ “Real Love” and “Free as a Bird.” Barone assembled a team of musicians to overdub tasteful and sympathetic arrangements onto the basic tape Tiny Tim left behind. As Martell’s liner notes for this beautifully-packaged LP explain, by this point in Tiny Tim’s career, he was being trotted out in a Vegas-styled revue (but not in Vegas). This tape finds Tiny Tim returning to his first musical love: songs from the very early 20th century, the era of the wire recorder and Edison cylinder. Only a few of the album’s fifteen songs were composed after World War I. Barone’s technical notes on the recording are worth a read, too; they underscore the point – should it need to be made – that bringing Tiny Tim’s America to life is a labor of love. Though often thought of as novelty, the man was a treasury of a forgotten era in music, and Tiny Tim’s America is a most welcome addition to his catalog.