More quick reviews. Some good’uns in this batch, including titles from the always-reliable Omnivore Recordings. 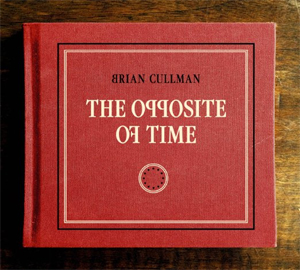 Brian Cullman – The Opposite of Time
Moody and atmospheric are the first two adjectives that come to mind when spinning The Opposite of Time, the second solo album from Cullman. His day job is as music journalist; that explains his well-informed approach to songwriting: he never sounds quite like anyone else, but you can just tell that he’s listened to literally thousands of good (and bad) albums, and absorbed the right lessons from them. It’s Cullman’s choices of instrumentation that really make this an album worth spending time with. Just the right splashes of slide guitar and electric piano add subtle touches that elevate the songs. 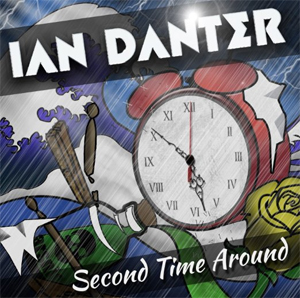 Ian Danter – Second Time Around
Danter is the drummer in Dressed to Kill, a KISS tribute band, but let’s not hold that against him. Everybody’s gotta eat. No, seriously: Danter’s original tunes display a much more melodic, near-powerpop vibe than anything KISS ever did, though the arrangements on Second Time Around lean very much in a power rock kind of direction. If you can get past the Def Leppard-sounding power chording and focus instead on the stacked vocals (which also recall Def Leppard, as it happens), this is a fun record. Unashamedly rooted in a “classic rock” style, Second Time Around succeeds on that level. 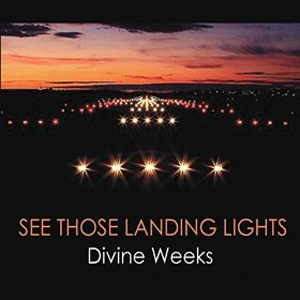 Divine Weeks – See Those Landing Lights
Divine Weeks was one of the countless worthy bands that escaped my nonetheless watchful eyes and ears in the late 1980s. See Those Landing Lights is their first album in over a decade, and find them charting a melodic path though energetic songs that sometimes recall The Who; elsewhere their sound suggests the guitar-centric aesthetic of Dream Syndicate (Steve Wynn signed them to his label back in the 80s). There’s a slightly lo-fi sonic tinge to the album; nothing like the dashed-off approach of Guided by Voices, but agreeably unvarnished nonetheless. “All sounds made by guitar, bass, drums and vocals.” 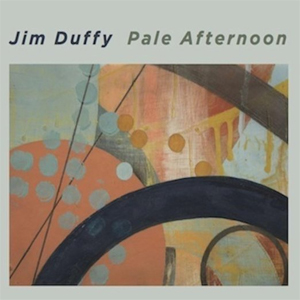 Jim Duffy – Pale Afternoon
Though Duffy traffics in a kind of melodic soul jazz – led primarily by his nimble and expressive way around a Wurlitzer EP200 – he has a pop sensibility that makes his music quite appealing to plain-old-rock and pop fans. His work on the electric piano is breathtakingly melodic: it’s both technically impressive and just plain catchy. Subtle use of horns and electric guitar lends the affair a kind of updated Booker T & the MGs vibe, and the unfailingly tasteful drums of The Smithereens‘ Dennis Diken are icing on the cake. Instrumental music rarely gets more accessible than this. 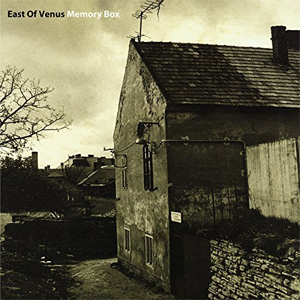 East of Venus – Memory Box
Maybe it’s just me, but that cover art reminds me of the mill on the cover of Black Sabbath‘s debut LP. Regardless, there’s no sonic similarity. East of Venus are described as an “indie rock supergroup,” with members of The Bongos, The Feelies, Luna and Winter Hours. There’s a country flavor to the songs on Memory Box, one that suggests 80s bands working similar territory (The Rave-Ups, Textones, Long Ryders etc.), and that’s all to the good. Tragically, primary songwriter and guitarist Michael Carlucci passed away after the album was finished (but before its release). The album’s a fine legacy.