The New Zealand-based Flying Nun Records has a well-earned reputation for interesting, largely DIY sounds, all emanating from the small island country off Australia’s east coast. You won’t find any Hobbit-themed music here; what you will find is never less than intriguing. All of these reviewed albums were provided to me in my favorite format: vinyl records with download cards. 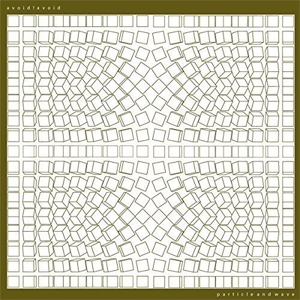 avoid!avoid! – Particle and Wave
With its distorted, squalling electronic sounds, the intro to “Polytechnik,” the opening track on the six-song Particle and Wave could be initially be mistaken for the opening of Steppenwolf‘s “Magic Carpet Ride.” But those sounds quickly give way to a kind of krautrock-ish yet melodic instrumental drone-rock. Two chords and the truth, you might say. The other tracks feature vocals and some keyboard textures that suggest the 1980s, but the throbbing, insistent vibe continues. The drums on “Flybussen” sound almost random, like a looped sample that doesn’t quite match up to anything. But it’s effective at creating a disquieting mood. 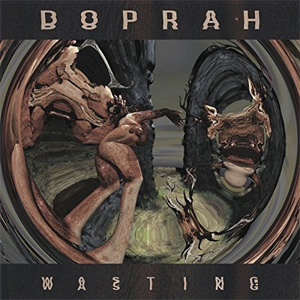 Doprah – Wasting
The album’s vaguely Hieronymus Bosch-like artwork suggests a disorienting, spooky vibe, and the dozen tracks on Wasting deliver on that implied promise. This Christchurch, New Zealand group features the kittenish vocals of Indira Force; she sounds a bit like Asheville NC’s own Stephanie Morgan. The expressive vocals suggest a decadence lurking not far beneath the surface. The band’s atmospheric, druggy textures have just the right touch of melodrama. Doprah does a lot working within their chosen sonic territory. The most conventional tune, “Borderline” might well be the album’s best. Imagine Zero 7 with a bit more of a rock attitude. 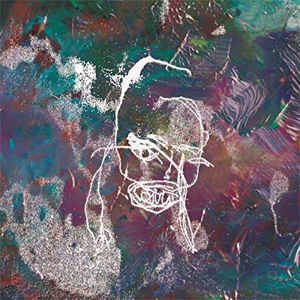 Zen Mantra – Zen Mantra
Though this album is self-titled, it’s the second long-player from this group (also from Christchurch). With a decidedly more rock-oriented aesthetic than the previously-discussed discs, this record affects a dizzy, disorienting vibe that suggests (but doesn’t actually employ) odd time signatures. The delightfully out-of-tune guitar riffs of “Hole in My Skull” evoke the feeling of a fun house hall of mirrors, or at least a wobbly tape deck. But the tunes are strong and catchy. Shades of The Church, The Cure and Echo and the Bunnymen can be divined within the grooves. “Remember You at All” could be a hit. 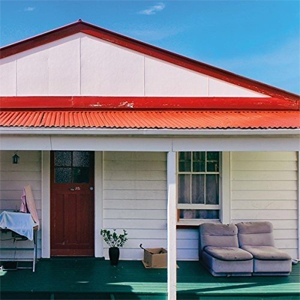 Street Chant – Hauora
For whatever reason, the order in which I’m reviewing these albums has somehow organized itself in ascending order of accessibility. Hauora is easily the most conventionally tuneful album in the bunch so far. Imagine a college-rock vibe with a strong singer and a bassist weaned on Sgt. Pepper. Wholly free of artifice, on this album, the three-piece Street Chant delivers pop songs that occasionally hint at the grandeur of Crowded House. Subtle hints of Robyn Hitchcock creep in now and again, but overall this is simply a rock album by young musicians well schooled in the aesthetics of catchy pop. 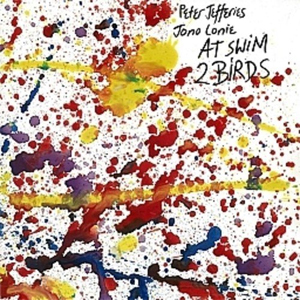 Peter Jefferies and Jono Lonie – At Swim 2 Birds
The lone reissue in this stack of Flying Nun records, At Swim 2 Birds is a collaborative album featuring Peter Jefferies (from New Plymouth, NZ) and Jono Lonie (from Dunedin), and was originally released in 1987. At times, it feels like a slightly more acoustic-based take on the kind of ambient-pop experiments Brian Eno made in the 1970s. Parlor-room piano and odd found sounds come together in a tuneful finished product. And just to confuse you, there’s no connection between this and the group At Swim Two Birds, nor At Swim-Two-Birds, a 1939 novel by pseudonymous Irish author Flann O’Brien.