And now for some jazz reviews. 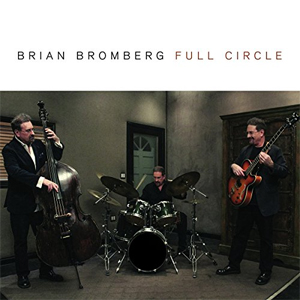 Brian Bromberg – Full Circle
Bromberg has recorded at least 12 albums prior to Full Circle. The disc opens with a rare archival recording made some 65 years ago; it features his drummer father with a trumpeter and trombonist. Bromberg has added his bass to the recording; it’s delightful. The rest of the disc is much more in a modern vibe; it swings and is full of energy and intensity. Even more impressive, these recordings feature overdubs – still not so common in jazz – so listeners get to hear Bromberg’s sizzling fretwork and his nimble, propulsive bass playing. Arturo Sandoval guests on “Havana Nights.” 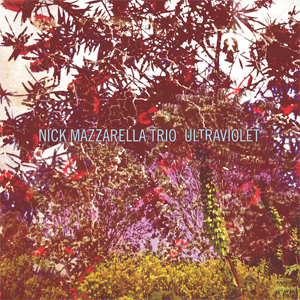 Nick Mazzarella Trio – Ultraviolet
This disc of seven originals features the trio of Mazzarella on alto sax plus bassist Anton Hatwich and drummer Frank Rosaly. The instrumentals fall on various points along the spectrum between hard bop (“Neutron Star”) and the more abstract sounds of Albert Ayler or Ornette Coleman (“Abacus and Astrolabe”). “Luminous Dials” might remind rock-oriented listeners of Frank Zappa‘s jazz-leaning work. Things get wild and atonal on the title track, then the aptly-named “Outlier” reins things in (but just a bit). The rhythm section’s main role is to provide a canvas upon which Mazzarella can apply his splashes of wild saxophone. 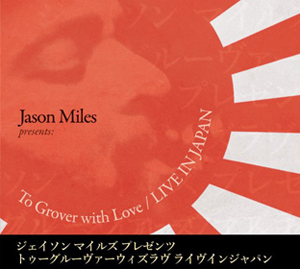 Jason Miles – To Grover with Love: Live in Japan
Miles is a New York-based keyboardist and bandleader who – among an impressive list of credits – was a trusted collaborator of late-period Miles Davis. This live set captures Jason Miles and his band paying tribute to Grover Washington. At their best – which is most of the disc’s run time – these tunes are funky and engaging. At their weakest – which is not often – the performances lean perilously close to “smooth jazz.” Andy Snitzer and Eric Darius take on the challenge of the sax parts, and Nick Moroch‘s fiery guitar solo on “Lorans Dance” is a highlight. 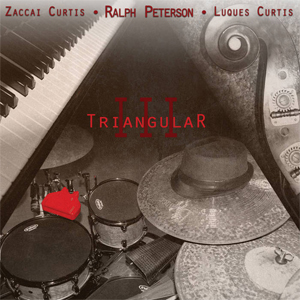 Triangular III – Triangular III
This live set was recorded at New Haven CT’s Firehouse 12 in October 2015, and features Ralph Peterson on drums, pianist Zaccai Curtis, and Luques Curtis on bass. The recording has a very live and dynamic feel, capturing the intensity and excitement of this superb trio. As often as not, Z. Curtis’ piano is the centerpiece, but the other two players more than hold their own. A mix of original compositions and the occasional standard (Hoagy Carmichael‘s “Skylark”) makes for an engaging set of music. The exotic “Inner Urge” is the most thrilling number, but the entire album is worthwhile. 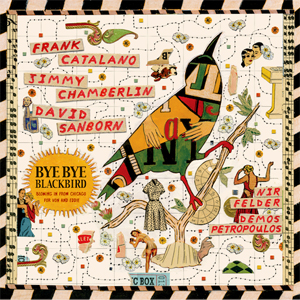 Frank Catalano and Jimmy Chamberlin – Bye Bye Blackbird
Some tasty soul jazz in the vein of Les McCann is the order of the day on this set. Those who enjoy Dr. Lonnie Smith and/or The New Mastersounds will dig this set of a half dozen instrumentals from a crack set of jazz players. Alto saxophonist David Sanborn guests on two tracks, but Demos Petropoulos‘ expressive Hammond B3 is often the star. And while you could be forgiven for shuddering at the sight of yet another reading of “At Last,” Catalano shines on the track. The band cuts loose for the closer, sounding like they’re recording live for “Shakin’.”