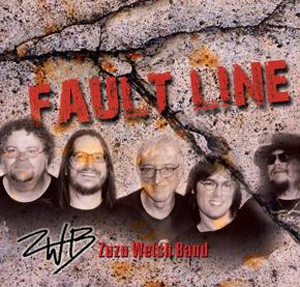 Zuzu Welsh Band – Fault Line
Good timin’ meat-and-potatoes blues rock is served up by this Asheville NC-based quintet. Tasty electric slide guitar is the centerpiece on some tracks, and the songs and arrangement bear the influence of Eric Clapton and Mark Knopfler. The production aesthetic is no-frills, up close and personal, which suits the songs quite well. “Sullen Eyes” features a catchy lead guitar solo run through a Leslie speaker, and “Swimming with the Dolphins” is reminiscent – both in style and subject matter – of Clapton’s weeper “Tears in Heaven.” The band gigs heavily in Western North Carolina. Fault Line is available from Cdbaby. 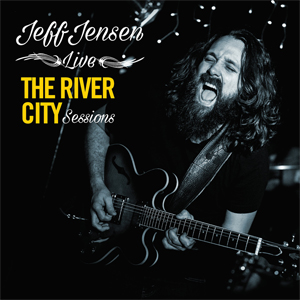 Jeff Jensen – Live: the River City Sessions
As I’ve mentioned many times before, blues is a hard sell for me. In fact, it’s a good bet that if I even bother to review a blues disc, it has greatly impressed me. This disc features eleven tunes played live (and nearly two minutes of introductions). Guitarist Jensen leads a tight trio though a set that’s heavy on originals, and the few covers (Bob Dylan, Tom Waits, T-Bone Walker) are well-chosen. The energy and playing put this album several notches above competitors. And – rare for a blues album – the package design doesn’t suck. Definitely worth seeking out. 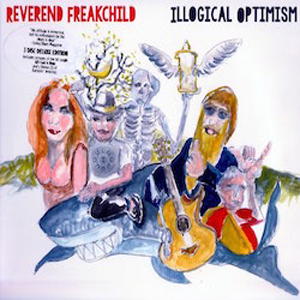 Reverend Freakchild – Illogical Optimism
What have we here? A triple-CD set from an act I’ve never heard of. NYC-based Freakchild is originally from Hawai’i, and while his inimitable style is nominally blues, he draws from a grab-bag of styles. The opening tune on the first disc is a case in point: A totally re-imagined (ha!) reading of John Lennon‘s “Imagine” sounds a bit like Paul Simon might, were he backed by the Dave Matthews Band. There are elements of New Orleans second-line, folk, psychedelia, and damn near anything else you might think of. Three discs is a helluva lotta Freakchild, but it’s good stuff. 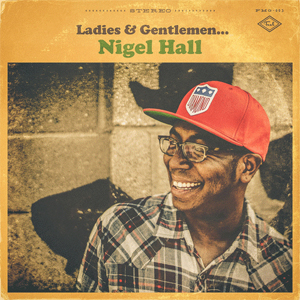 Nigel Hall – Ladies & Gentlemen…Nigel Hall
This one’s been out a while, but it’s so great that it deserves coverage, even belated. If your tastes include the classic soul sounds of late 1960s and early 70s (Isaac Hayes, Bill Withers, The Dramatics, etc.) then you simply must lay hands on this album from the New Orleans keyboaridst/vocalist. He’s played with Lettuce, Warren Haynes and many others in the funk/jam/soul orbit, but he really has a style all his own. It’s just that said style has one foot in the boogaloo vibe of groups like Soulive and The New Mastersounds, and the other in enduring 1970s music. 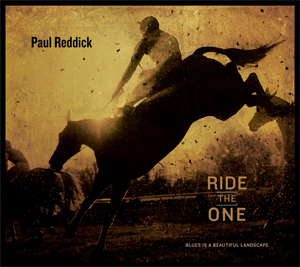 Paul Reddick – Ride the One
When it’s done well, I’m a pushover for overdriven, Green Bullet-amped harmonica blues. And Paul Reddick is here to deliver just that, backed by a solid, gritty band. A rock aesthetic applied to blues tunes makes Reddick’s music sound like something halfway between ZZ Top and the late Nick Curran. The tunes are hard, heavy and hypnotic. To wit: “Celebrate” has one friggin’ chord! But it’s not how many chords you use, it’s what you do with ’em. Reddick and his band know what to do. And when they get quite (as on “Mourning Dove”), they’re positively soulful and smoldering.