This latest week-long dive into my backlog of worthy music for review wraps up with five archival releases. 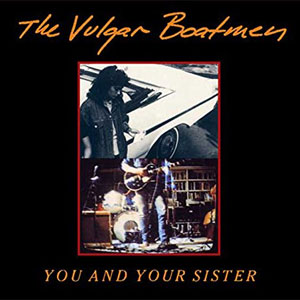 Vulgar Boatmen – You and Your Sister
First things first: the album title (and title song) have no relation whatsoever to the same-named song by Big Star‘s Chris Bell. There’s not really much in common stylewise, either; The Vulgar Boatmen are described as “hypno-R&B,” but I hear a kind of striped-down, folky alternarock. The group’s early albums – including this title and Please Panic – are quite hard to find on the original vinyl; the CDs are a bit easier to locate, and less expensive. The reissue features bonus tracks including an ace Monkees cover. Recommended for fans of the gentle, chiming end of 80s college rock. 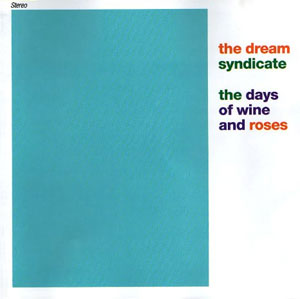 The Dream Syndicate – The Days of Wine and Roses
Back in the 1980s, the noisy guitar hero band fronted by Steve Wynn never got the degree of acclaim they so richly deserved. Happily, Omnivore Recordings has been endeavoring to right that wrong by reissuing The Dream Syndicate‘s albums, appending them with relevant bonus tracks. Like many of the group’s best tracks, “Tell Me when It’s Over” draws inspiration from Television and the Velvet Underground, adding a hook-focused sensibility that those groups sometimes lacked. Right out of the gate – 1982’s The Days of Wine and Roses was their debut album – they had a distinctive sound of their own. 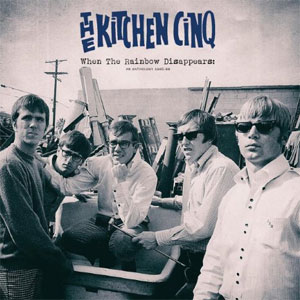 The Kitchen Cinq – When the Rainbow Disappears: An Anthology 1965-68
Lee Hazlewood was one of the most enigmatic figures in the 1960s music scene. Nearly as enigmatic was Suzi Jane Hokom, house producer for his LHI label. And the main act on LHI was The Kitchen Cinq. Their early material was a sort of folk-garage rock with Beach Boys-class vocal harmonies, all presented with the sort of odd, left-turn productivity flourishes for which Hazlewood became known. This collection brings together all known material by the Amarillo, Texas group. The music’s fascinating – better than one might expect – and Alec Palao‘s liner note essay is nearly a book in itself. 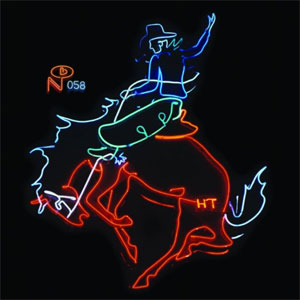 Various Artists – Wayfaring Strangers: Cosmic American Music
It’s been over a month now since Glenn Frey passed away. Hopefully that’s enough time to re-assert just how lame Eagles were. The epitome/nadir of watered-down corporate lite rock, they succeeded not only in becoming wealthy and shifting massive units, but they also managed to nearly single-handedly discredit the genre of country rock. And that’s a real shame, ’cause lots of it (by others, you understand) was really good. This 19-track collection from the estimable Numero Group could well be Exhibit A, evidence for the enduring quality of what it calls “cosmic American music.” All obscure titles, mostly quite good. 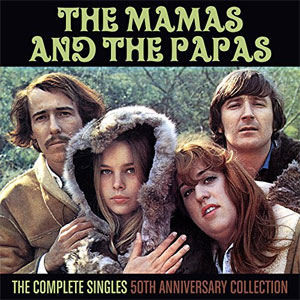 The Mamas and The Papas – The Complete Singles 50th Anniversary Collection
With most any collection of songs from The Mamas and the Papas, you get some of the very best pop the 60s had to offer. Unfortunately, when you put together a complete collection such as this, you also get some – if not the worst – weak material. The great tunes and undeniably great, and the rare single mixes reveal charms not evident on the stereo mixes. And Ed Osborne‘s liner essay is excellent. The Cass Elliot solo singles are superb, too. But a start-to-finish trip through this 2-disc set is scattered with potholes. On balance: worth it, but just.