Tuneful rock, pop, and rock/pop is the theme of today’s set of hundred-word reviews. All are recent releases of new music. 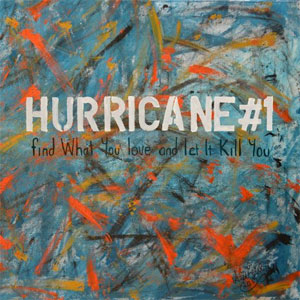 Hurricane#1 – Find What You Love and Let it Kill You
On his 2014 album credited to Gun Club Cemetery, Alex Lowe served up some study, meat-and-potatoes rock. Since then he’s endured (and won) a battle with cancer, and one might not be surprised to find a mellower, more introspective Lowe on his latest album. He still rocks hard when he cares to (check “Crash”), but there’s a wistful yet hopeful vibe to the lyrics, borne out by titles like “Best is Yet to Come.” And it’s all delivered with a sardonic edge that shows Lowe hasn’t lost his edge. Surprise: there’s a vaguely Oasis feel to many of the tracks. 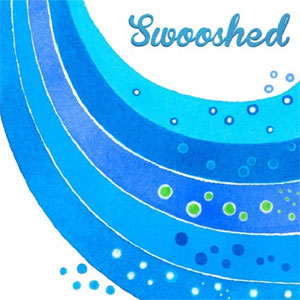 Various Artists – Swooshed
Quick: name a Welsh rock act. Half-credit for Badfinger. Full credit for Man. Gorky’s Zygotic Mynci and Super Furry Animals earn you extra credit. Here’s good news: Swooshed features ten acts from Wales, none of whom with you’re likely to be acquainted. All are signed to Welsh label Cae Gwyn (“white field” in English). The sonic thread among all seems to be a gauzy, vaguely modern-psych bedsit aura, or a shimmering pop sensibility. Though all are good, the standout track – exhibiting the latter quality in spades – is the delightful “Mothers in Day-Glo” from Dan Amor & Huw Owen.
[order Swooshed] 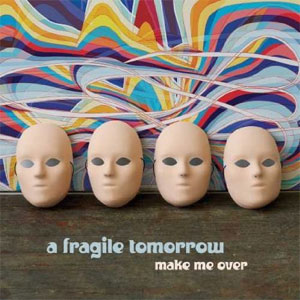 A Fragile Tomorrow – Make Me Over
When I first heard this young Charleston, South Carolina band on their debut (actually fourth!) disc Be Nice be Careful, I had them pegged – more or less accurately – as a power pop group. But on Make Me Over, they’ve altered their musical trajectory a bit (as the title indicates none too subtly), now headed in a more glam-rock direction. The results are just a notch less satisfying to these ears: if I want Marc Bolan‘s T. Rex, I’ll play T. Rex. But it’s still a worthy outing, suggesting that A Fragile Tomorrow has a very bright tomorrow indeed. 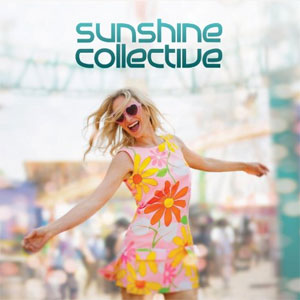 Sunshine Collective – Up to Something Good
It wasn’t until I read the accompanying one-sheet press release that I realized that The Sunshine Collective is – at least to some extent – a kid’s music act. What I heard were infectious, uptempo melodies that suggested – as does their name – 1960s “sunshine pop” a la The Mamas and the Papas, some songs by The Turtles, Spanky and our Gang, and so forth. Vocalist Stephanie Richards and multi-instrumentalist/producer (and, I think, husband) Brian Arbuckle craft the cheery tunes. The one-sheet suggests some tunes in a Bond/007 vibe, but I don’t hear it. That aside, a lovely album. 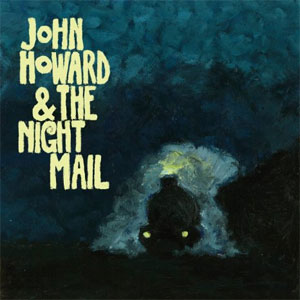 John Howard & the Night Mail
Speaking of one-sheets, the press accompanying this disc lays out an intriguing back story that suggests why John Howard didn’t enjoy success back in the 1970s when he debuted. The reason? He’s an “out” gay man. Happly in 2016 such things matter little, if at all. Now, instead to the music. Delightfully rendered piano pop songs with a inerrant melodic sensibility – think of Paul McCartney‘s piano-based melodies, or maybe Ben Folds or Elton John. This is decidedly adult pop, but not at all soft or lacking in energy. The focus is on Howard’s vocals/lyrics; the arrangements are great, too.

One more day’s worth to go. Stay tuned.