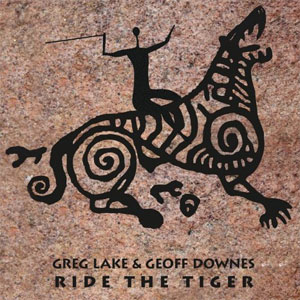 Greg Lake & Geoff Downes – Ride the Tiger
We head pretty far into the prog-rock weeds for this one. Greg Lake (guitar, bass) of ELP got together with Geoff Downes (Buggles, Yes, Asia) in 1989-90 and made a clutch of demo recordings. At the time, nothing came of those sessions, though some of the songs would be revised and re-recorded by ELP and Asia. Finally released, the tunes here sound like what they are: well-recorded, well thought-out demos. The keyboards on “Money Talks” find Downes doing his best Keith Emerson. And even though the drums don’t sound all that special, they’re courtesy of King Crimson legend Michael Giles. 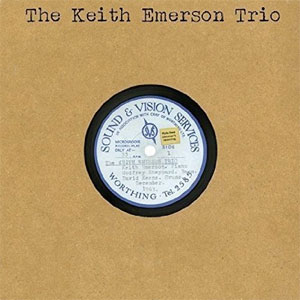 The Keith Emerson Trio
Everybody knows that Keith Emerson didn’t show up in The Nice with overnight keyboard abilities; he must have done something before that (I do have a live bootleg of him with a band called The VIPs). Well, in 1963 he recorded his jazz trio. A portable machine with one mic set up in a room while three acoustic players (Emerson on piano, Godfrey Sheppard on upright bass, and drummer David Keene) did their thing. About half of the material is Emerson originals, with the rest Emerson arrangements. It’s clear from these that Emerson could have found success as a jazzer. 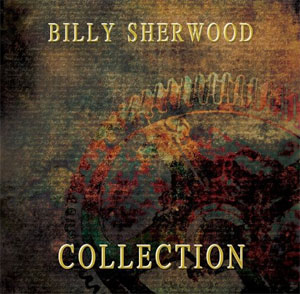 Billy Sherwood – Collection
Currently taking the place of the sadly departed Chris Squire in Yes, multi-instrumentalist Billy Sherwood has been and remains a super-busy guy. Many of the projects he’s involved with are essentially him doing everything, with guest stars flying in their parts (and, one suspects, overwriting Sherwood’s near-identical parts). This collection is a kind of best-of, a worthy endeavor since though he’s prolific, his stuff isn’t always easy to find. What does it sound like, you ask? Let’s just say that if you like the things you’ve heard him on, you’ll dig this. That said, he’s not among my favorite vocalists. 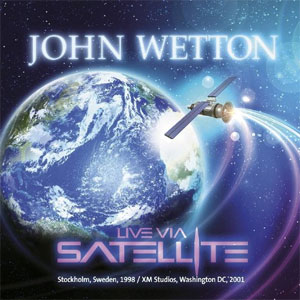 John Wetton – Live via Satellite
With due respect to John Wetton (who is, on the other hand, one of my favorite vocalists and bassists), there seems to be a lot of closet-cleaning of late. This latest release features two discs, one each of live shows form 1998 and 2002. Both recorded for XM satellite radio, both seem to be solo performances (either he’s jumping ’round on instruments, using backing tapes, or both). These are intimate readings of songs from UK, Asia, and King Crimson. But there’s not really enough difference between the two sets – sound- and set list wise – to make both necessary. 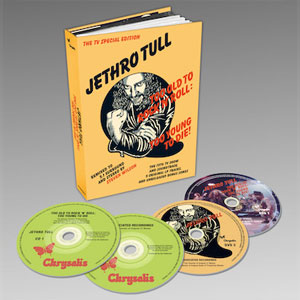 Jethro Tull – Too Old to Rock ‘n’ Roll: Too Young To Die! (TV Special Edition)
The ongoing march through the Jethro Tull back catalog is producing some impressive sets: lovingly packaged, chock full of bonus material (both audio and audiovisual), and superb remixes from present-day progressive rock hero Steven Wilson. This set is the latest in the series, and like the ones before it, it’s good enough to eliminate the need for any previous CD versions. Hold on to your vinyl, though, if only for the packaging. Too Old isn’t one of the band’s most well-known albums; if you’re like most, you’ll know the title track, and the rest will be vaguely unfamiliar (yet excellent).