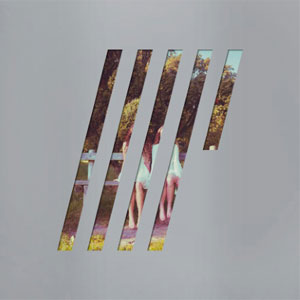 Steven Wilson is possibly the busiest musician of the 21st century. Beyond his leadership of the now on-hiatus Porcupine Tree, he’s recorded and/or toured as (or as part of) Blackfield, No-man, Bass Communion, Storm Corrosion, and I.E.M. His remix work has improved on the already superb back catalogs of King Crimson, Caravan, Jethro Tull, Yes, Gentle Giant, and XTC. Somehow he’s found time for a solo career. His four solo albums demonstrate his facility at various genres (prog, jazz, metal), combined with instincts of a top-notch pop songwriter. The 37-minute *4 ½ is billed as an EP, but deserves consideration as a full-fledged album. “My Book of Regrets” is as tuneful as anything he’s ever written, and the other five tunes – including a remake of Porcupine Tree’s “Don’t Hate Me” – are showcases for Wilson’s deft blend of melodicism, muscle, and melancholy.