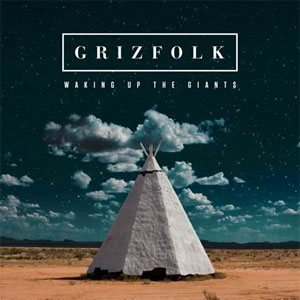 File next to: Coldplay, The Mary Onettes, thenewno2
Swedish acts from across the musical spectrum have made critical (and commercial) inroads into the North American market of late. Though these days the five-piece alternarock group is based in Los Angeles, their Scandinavian roots shine through. Their sound takes the modern pop vibe of fellow Swedes The Mary Onettes, adds a dollop of ABBA melodic sensibility, and puts it all on a solid pop-rock foundation. They’ve been busy: in two and half years, they’ve managed a trio of EPs (including a live set), twelve mini-tours, and Waking Up the Giants, their first full-length. Though the disc recycles material from those EPs (themselves somewhat redundant), if it takes multiple reissues to get their appealing music in front of a wider audience, there’s no shame in that. With a heavy tour schedule, they’re clearly aiming to build a US audience.