As is typical, you won’t find a great deal of coverage of current-day Grammy nominees in the virtual pages of Musoscribe. But you will find a few things. 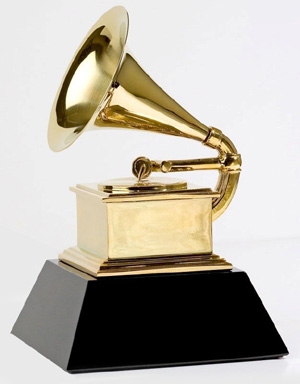 Well, whaddya know! I guess there are more than a couple after all. Who knew? The 58th Annual Grammy Awards will be broadcast one month from today, on February 15, 2016.