I’m always amazed and grateful that despite being a comparatively small market, Asheville draws high-end touring talent. 2015 was no exception. Among a long list of local shows, these are my Top 5 for this year: 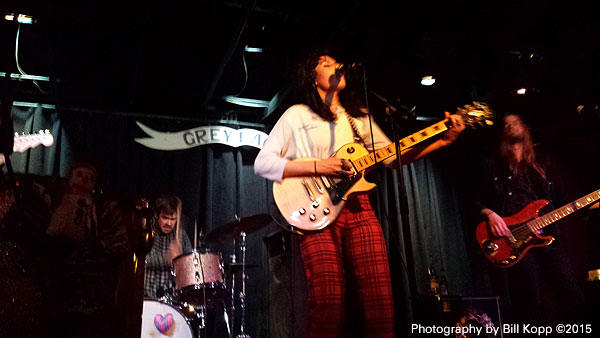 Jessica Hernandez & The Deltas – The Grey Eagle, March 12
Hernandez got her big break when she wowed on one of David Letterman‘s last shows. Hers is a gritty, soulful, Detroit-flavored take on the kind of music Amy Winehouse made. “Sorry I Stole Your Man” is sexy, smart-alecky, and supremely catchy. The Grey Eagle show was sparsely attended, but Hernandez and her Deltas played as to a capacity crowd. Read my review of Jessica Hernandez and The Deltas’ Secret Evil. 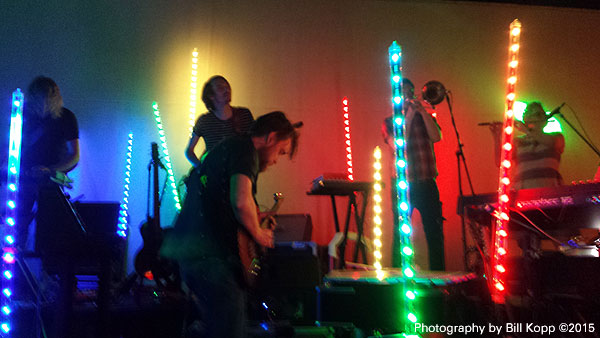 On paper, the idea of a large ensemble playing a trip-hop influenced rethink of big band jazz reads as all head, no heart, and not all that much fun. The reality is quite different. This Norwegian experimental jazz group has seven albums to their credit (2010’s One-Armed Bandit is their best to date), and their wordless music is engaging and positively entrancing. The enthusiastic crowd at New Mountain agreed. Read my full review of Jaga Jazzist’s 2015 Asheville concert. 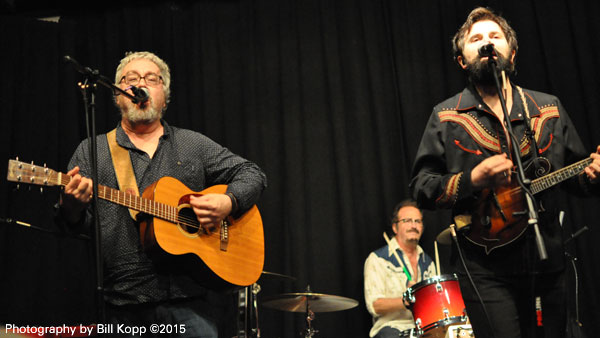 World Party – The Altamont Theatre, July 6
Karl Wallinger and band played Asheville in 2014, but that was a drummerless show. For this intimate performance, World Party was once again a full band. The bigger sound and smaller venue equaled a near-perfect show that showcased the group hits and near-misses, and was marred only by some sound issues that were due to late arrival and a too-brief sound check. Read my 2015 feature/interview with World Party’s Karl Wallinger. 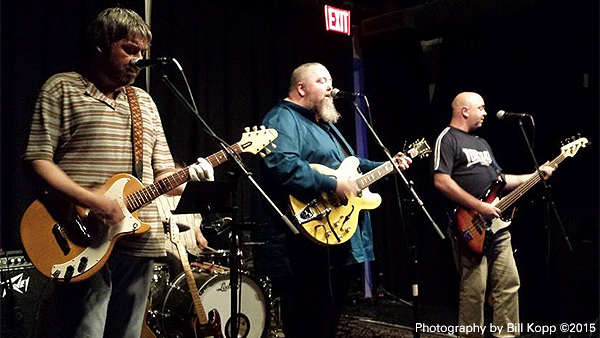 Pugwash – The Altamont Theatre, September 4
After years of trying, Irish classic pop group Pugwash is beginning to enjoy commercial success commensurate with their critical acclaim. Sounding a bit like Electric Light Orchestra crossed with late-period XTC, the group’s Thomas Walsh turns out the sweetest of ear candy. And like all the dates on this tour, for the Asheville show Pugwash played with borrowed gear. Read the second of my two interviews to date with Thomas Walsh of Pugwash. 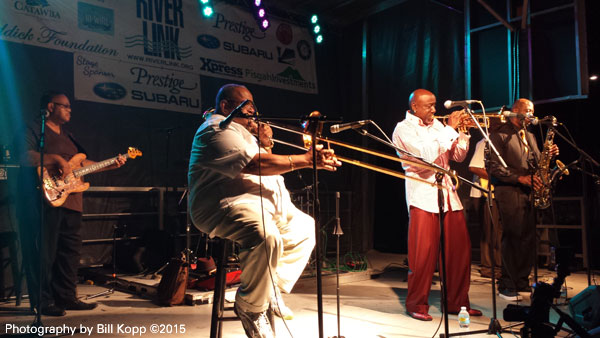 Fred Wesley and the New JB’s – RiverMusic, October 9
This season’s successful RiverMusic series wrapped with legendary band leader Fred Wesley. Mere days before this show, the band was nominated for induction into the Rock and Roll Hall of Fame. That likely means that their live fee will be higher when it’s time to bring them back to town, but this outdoor show’s rapturous reception makes a return likely (and a good value no matter the cost). Read my review of Fred Wesley and The JB’s The Lost Album featuring “Watermelon Man.” 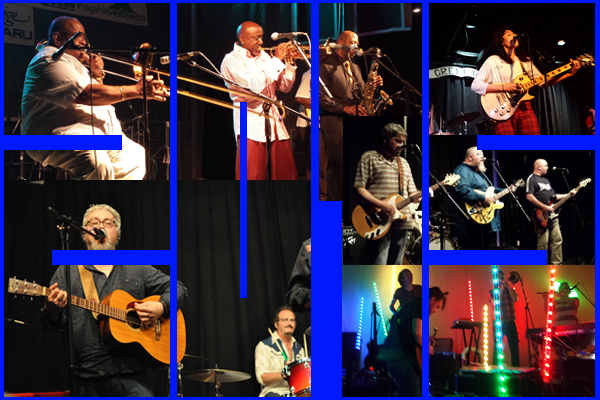