Hundred-word Reviews for September, Part 6 of 8

Today I take quick looks at excellent reissue and compilation releases from three labels that excel at that kind of thing: Omnivore Recordings, Light in the Attic and Real Gone Music. 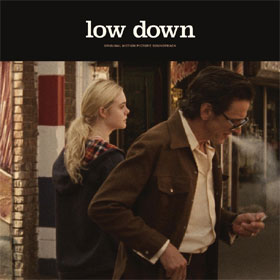 The 2014 film tells the story of jazz pianist Joe Albany and his (ultimately unsuccessful) attempts to break free of his heroin addiction. Though he played for a time with Charlie Parker, Albany’s not especially well known. This carefully-chosen collection of songs for the film presents seven Albany pieces, placing them into the musical context of works by Coleman Hawkins, Max Roach, and Thelonious Monk. Pieces from contemporary jazz artist Ohad Talmor‘s film score are featured as well, and his music fits into the album like a glove. Albany’s “Lush Life” is florid (in a good way) and sonically stunning. 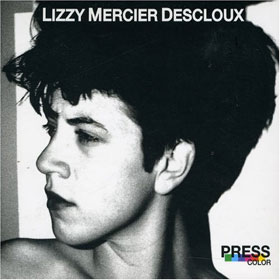 When considering pop music history, 1979 isn’t often recalled as a year of innovation. But this album from this French (relocated to NYC) no wave and visual artist is some pretty edgy stuff. In retrospect, one can hear hints of approaches and textures that would be adopted by Blondie, The Talking Heads, and Grace Jones, just to name three. A sometime collaborator with Patti Smith, Descloux’s chirpy, come-hither voice should have taken off commercially. Hell, Monkees choreographer Toni Basil would have a hit not long thereafter. Unlike much from that era, Press Color doesn’t sound dated these thirty-odd years later. 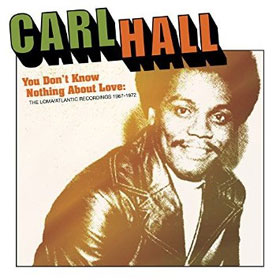 Carl Hall – You Don’t Know Nothing About Love: The Loma/Atlantic Recordings 1967-1972

The saga of popular music is strewn with also-rans: worthy artists who, for one or another reason, simply didn’t break through to the big time, deserving as they might be. This collection showcases shoulda-been-hits from this soulful-est of soul singers. With production values in the Muscle Shoals/Memphis “southern soul” style, many of the nineteen tracks on this disc have what it takes to have made the charts. Thing is, only six – count ’em: six – were ever released. The rest remained in the can until 21st century music archivists unearthed them. It’s a staggeringly significant musical find; hear it. 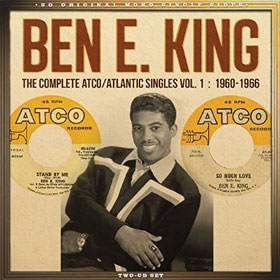 Everybody knows “Stand By Me.” Fine a tune as it might be, it’s overplayed nearly to the level of “Free Bird” and “Mustang Sally.” And for most, it’s all they know of the deep catalog of Ben E. King. Okay: some of you can cite “Spanish Harlem,” too. But King was stunningly prolific, as this fifty-track (two discs) illustrates. And the quality standard is high, showcasing wonderfully arranged pop-soul. Much of King’s material was penned (and sometimes arranged) by Brill Building legends such as Carole King (no relation, of course). Keep a watchful ear and eye out for Volume 2. 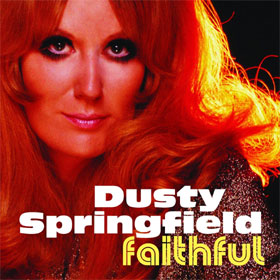 The CD’s back-cover blurb tells you nearly everything you need to know: “Here, for the first time, are all the songs that Dusty Springfield recorded with producer Jeff Barry in 1971 for what was intended to be her third album (and a non-album single) for Atlantic Records. The album never came out and only four of the tracks were originally released as singles.” It’s every bit as good as that description implies. Joe Marchese‘s liner notes explain why the album never came out, and he provides additional background on the songs and sessions. Springfield’s Faithful is a heretofore unheard gem.