Time to clear the backlog of discs – worthy ones all – cluttering my office. Beginning today, and occasionally interrupted by other content, here’s a solid two weeks of hundred-word reviews. 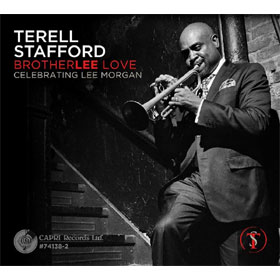 Lee Morgan was a hard bop trumpeter who recorded between the mid 1950s and 1971, mostly for the Blue Note label. His most renowned sideman session was John Coltrane‘s Blue Trane (1957), and he was a longtime member of Art Blakey’s Jazz Messengers. On this album, Philadelphia-based trumpeter Stafford pays homage to Morgan. Stafford and a tight four-piece run through nine cuts associated with – and nearly all composed by – the late Morgan. Tasty stuff indeed, rendered in adventurous hard bop style. Plenty of solo breaks make this a worthwhile listen even for those who don’t know Morgan’s work. 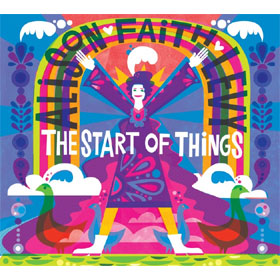 Former Sippy Cups member Levy records for Mystery Lawn Music, a label renowned for its intelligent power pop and art-pop artist stable. Levy makes music for kids, but her appeal extends far beyond the tot-rocking set. The lyrics are squarely aimed at youngsters, but not in a saccharine-sweet manner; Levy never “sings down” to her audience. And adults will find plenty to like in the music and arrangements. Levy’s music truly does bridge the gap between music for children and for grown-ups; in that way she’s heir to the music of The Banana Splits, nearly always a very good thing. 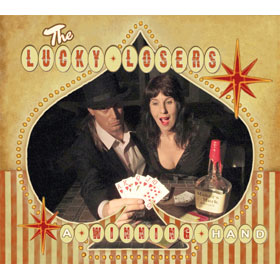 The Lucky Losers – A Winning Hand

To my ears, most modern blues is stale and uninspired. I can’t think of another genre that cranks out so much dull material. So when an exception comes along, it’s all that ore remarkable. Cathy Lemons and Phil Berkowitz sing together in harmony, and trade vocal lines on this album’s dozen tunes, backed by a solid but not showy) band and horn section. They capture the fun and excitement of a bluesy band in a dimly lit bar. And at its core, that’s what modern blues is about. That Berkowitz is a skilled blues harpist only adds to the enjoyment. 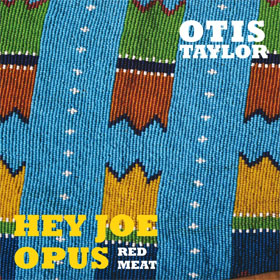 Otis Taylor – Hey Joe Opus: Red Meat
Sixty-seven year old bluesman Otis Taylor has a long and storied career. This idiosyncratic outing finds the multi-instrumentalist and singer constructing a sort of song cycle built around the chestnut “Hey Joe.” His readings don’t recall Hendrix or The Leaves; no, they have more of an Americana feel. Some of the guitar work recalls The Allman Brothers (thanks to guest Warren Haynes), and the musical dialogue between guitar and fiddle) has shades of Jefferson Airplane with Papa John Creach. Extensive use of cornet (Taylor Scott) adds an interesting character to the songs. On the whole, exceedingly eclectic, understated, and worthwhile. 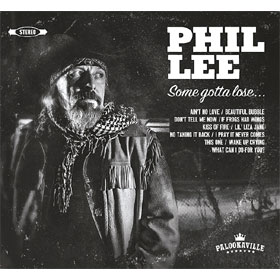 Lee’s previous album, The Fall & Further Decline of the Mighty King of Love, knocked me out with its windswept singer-songwriter vibe. He reminds me a bit of James McMurtry crossed with Leon Russell, and his music is equally informed by blues, Americana, old-school country and plain old rock’n’roll. Some Gotta Lose… is another showcase for Lee’s well-worn voice. This is as real as it gets, straightforward poetry and stories set to music. One of these days, he and I really will meet up for that cup of coffee; until that day, I’ll enjoy his music on this shiny disc.