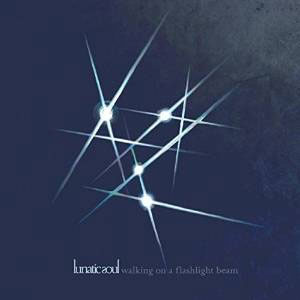 Bassist/vocalist Mariusz Duda seems to be taking a cue from the astoundingly busy Steven Wilson; he’s involved in several musical projects all at once, and each is both unique and very worthwhile. His primary band, Riverside, has been slightly less active of late (new album coming later this year), but as Lunatic Soul, Duda has released four albums. Walking on a Flashlight Beam continues the project’s avoidance of electric guitars, and Duda sings and plays everything except drums. The music is ambient-leaning melodic progressive rock; it’s deeply textured and contemplative music that holds up well to active listening. DVD included. 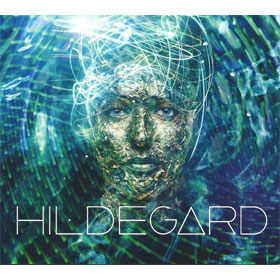 Hildegard – Hildegard
I’ve occasionally wondered why hardly anybody has come up with music that spans the divide between accessible, electronic-leaning vocal pop and more adventurous progressive-minded rock; it seems as if that could – if it’s done right – be a winning combination. To my delight, I’ve found that such a thing does exist. And it comes from an unlikely place: New Orleans. Hildegard is guitarist Cliff Hines and vocalist Sasha Masakowski, and on their self-titled debut, the seamlessly blend a dizzyingly wide variety of musical styles. The subtle, quieter moments are a slow burn; the many rocking parts do indeed rock. 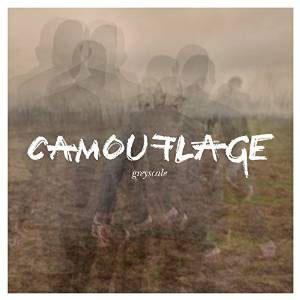 It’s my firm belief that the musical styles of the 1980s aren’t all used up; while the MTV era gave us untold amounts of by-the-numbers synth-pop and -rock (and then moved on to other things), there’s a lot that can be done with the musical tools and aesthetics of that period. The cool synthesizers of that period represented the gradual displacement of analog by digital machines. On Greyscale (their eighth studio release), Camouflage continues their winning approach of sturdy, moody music. The German group’s sound suggests a less bloodless Human League, or a less melancholy Orchestral Manoeuvers in the Dark. 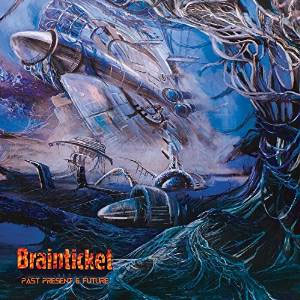 Originally a (sort of) krautrock band of the early 1970s, Brainticket released two of the odder entries in the genre, 1971’s Cottonwoodhill (reissued in 2013) and 1972’s Psychonaut. The prime mover of the group was keyboardist Joel Vandroogenbroeck. Now it’s more than forty years later, and while everyone else involved with the 70s lineup is long gone, Belgium-born Vandroogenbroeck has enlisted members of non-German krautrockers Hedersleben to craft a new album. Past Present & Future features hypnotic works a la Ummagumma-era Pink Floyd; it’s dreamier and less insistent than the early stuff, and thus more accessible. Quite enjoyable and recommended. 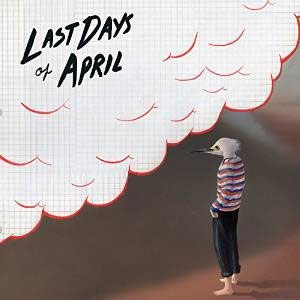 It’s a peculiarly American perspective to think of ourselves as the center of the pop-culture universe. But the truth – of course! – is that there’s some great pop coming from places that don’t have English as their primary language. As I’ve just now discovered, Sweden’s Last Days of April is one of these acts. They’ve been around for two decades, and their sound is one that should please American ears. Singing in non-accented English and featuring simply lovely use of pedal steel guitar, they trade in an engaging, hooky, country-flavored timeless pop. A serious contender for best of 2015.