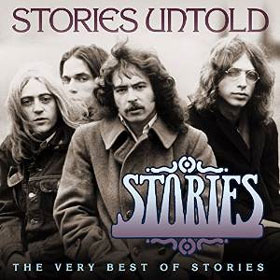 Stories – Stories Untold: The Very Best of Stories
The, um, story of Stories in inextricably tied up with that of the Left Banke (“Walk Away Renee”). The music on this set from Real Gone Music draws not only for the band’s (rather slim) catalog, but from relevant solo work by Steve Martin (no, not that one) and Ian Lloyd. The only thing more remarkable than the quality of the music is that little of it charted. Sure, you remember “Brother Louie,” but do you recall “Mammy Blue”? I was nine when it briefly hit charts (#50) and hadn’t heard it more than twice in the next forty-plus years. 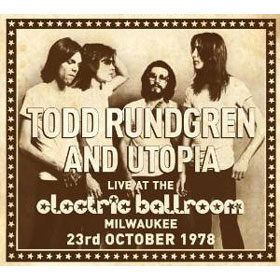 Todd Rundgren and Utopia – Live at the Electric Ballroom
This radio broadcast recording of an October 23, 1978 show in Milwaukee documents the entire show. Even if one doesn’t count the nearly countless live bootleg recordings in circulation, there are quite a few Rundgren/Utopia live sets available. But if this one circulated among hardcore collectors before now, it’s news to me. At this point in Utopia’s history, they had settled into their core quartet lineup. That said, the set list draws more from Rundgren’s superb solo catalog, with only a few Utopia tunes (mostly from Oops! Wrong Planet). Performancewise, it’s tight, though bassist Kasim Sulton drops an occasional clam. 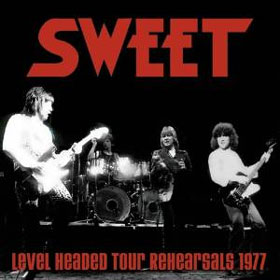 Sweet – Level Headed Tour Rehearsals 1977
By this point in their career, Sweet had fought to extricate themselves from the strong grip of the ChinniChap musical empire; they had also sought to shed the bubblegum image that accompanied it. Their Level Headed album introduced a progressive-leaning sound that was equal parts Alan Parsons Project and hard rock; the result – exemplified in the hit “Love is Like Oxygen” – might be termed bubbleprog. This home tape of a rehearsal finds them with an ace keyboardist, and a sound that clearly presages the L.A.-based hair metal sound of the 80s and onward. Don’t hold that against them. 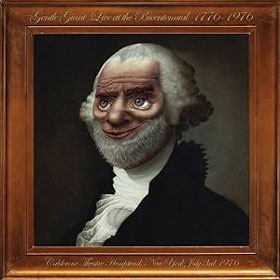 Gentle Giant – Live at the Bicentennial 1776-1976
Few progressive-era bands engender the sort of divided opinion that Gentle Giant can claim. One is either impressed by their technical and vocal skills, or completely put off by the decidedly European musical sensibilities of the UK group. This double CD set documents a July 3 show in Hempstead, NY. Sound quality is excellent, and the band is in fine form as they run through material from throughout their career. The set boasts no post-production fixing or fiddling. Sadly, the encore mentioned in the liner notes (a rare cover of Wilson Pickett‘s “In the Midnight Hour”) didn’t make it to tape. 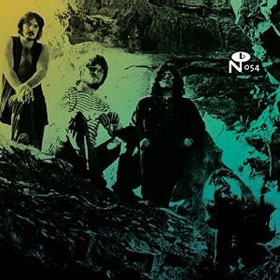 Various – Local Customs: Cavern Sound
When the small Numero Group releases something, you can count on excellence. This set focuses on recordings made for the label in the period 1970-73. More varied stylistically than many Numero comps, this one features little-known bands who coughed up the relatively modest session fees. There’s soulful hard rock a la Rare Earth, but the real oddity is American Sound Limited‘s “Aunt Marie.” It shamelessly rips off the signature melody of Status Quo‘s “Pictures of Matchstick Men,” plus some of the lyrics and phrasing. And when they do it, they sound like a cross between Billy Joe Royal and BS&T.