My unrelenting trip through my CD backlog continues today with five more capsule reviews. These five are rock and/or soul and/or pop. 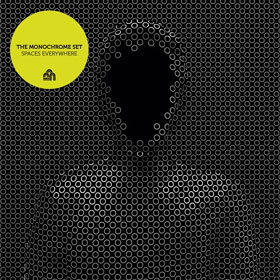 The Monochrome Set – Spaces Everywhere
Heroes of the first wave of new wave, The Monochrome Set formed in the late 1970s. Though they never achieved any measurable success in the USA, they’ve persisted. Lucky us. Their songs have a lot in common with that UK style pub rock. On their latest, they head in some new directions: on several tunes, lead singer Bid sounds uncannily like The Smiths‘ singer Morrisey. Guitarist Lester Square (great stage name!) turns in tasty lead guitar lick after lick, making Spaces Everywhere a consistently rewarding listen. And dig that Hammond organ and those female backing choruses! You should hear this. 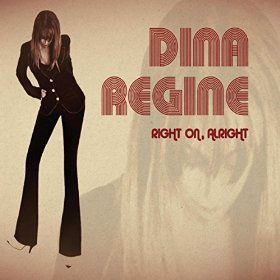 Dina Regine – Right On, Alright
Soulful rocking with assured lead vocals is the order of the day on this, the debut disc from New York-based Dina Regine. None of that fancy Autotune nonsense – or synthesizers, for that matter – appear on Right On, Alright. Instead it’s an organic album with solid rocking rhythm section and beefy horn section. The disc’s winning opening track, “”Gotta Tell You,” was named one of Underground Garage‘s “coolest song(s) in the world,” but there are even better tunes elsewhere on the disc. The ominous “Can’t find You Anywhere” bears the hallmarks of a mature songwriter. Check this one out. 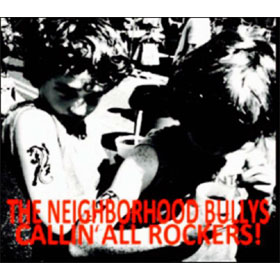 The Neighborhood Bullys – Callin’ All Rockers!
This five-song EP is the band’s second in a planned series of four releases, and features straight-ahead rock’n’roll tunes that all but compel the listener to follow along with fist-pumps, air guitar or air drums. Though they’ve worked with famed bubblegum/glam producer Mike Chapman before, the production aesthetic here doesn’t betray those origins. You’ve heard all of these riffs before – hundreds if not thousands of times – but this Los Angeles quartet makes every one of them sound fresh and new, and whets your appetite for the next EP release. Neat trick. I suspect they’re very good live, too. 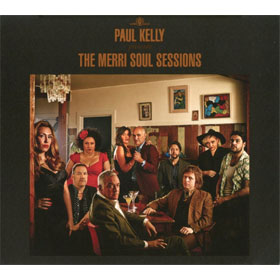 Paul Kelly Presents the Merri Soul Sessions
Paul Kelly is rightly revered in Australia and beyond for his music. He writes and sings memorable tunes, and his catalog is deep, with twenty albums released between 1981 and the present. On his latest, he takes a radically different approach: while he wrote or co-wrote all of the album’s eleven songs (and play rhythm guitar), as a vocalist he’s nearly absent. Instead, vocal duties are variously handled by several singers (mostly women). The band assembled for this project, Merri Soul, has a very slinky Memphis vibe that is true to the classic Stax/Volt arrangement aesthetic without slavishly copying it. 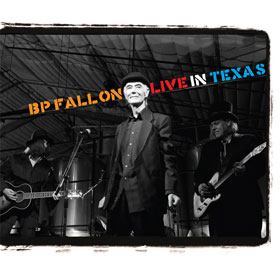 BP Fallon – Live in Texas
I know my rock history pretty well, but even I didn’t know that BP Fallon was a recording artist. I’ve always known of him as a disc jockey and, well, personality. Apparently his career as a recording artists didn’t really commence until a 2009 collaboration with the ubiquitous Jack White. That track – “Fame #9” – kicks off this set. Fallon doesn’t play an instrument; guitar duties are ably handled by Joe “King” Carrasco. What Fallon does is recite is poetry/lyrics, occasionally breaking into a singsong that follows the music. It’s fascinating stuff, and the guitar fireworks add tone color.