Once again, it’s time for me to review several handfuls of CDs. Today’s five all fall (more or less) into the progressive rock bag, and are decidedly European in sensibility. Here we go. 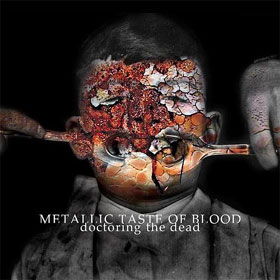 Metallic Taste of Blood – Doctoring the Dead
Perhaps the first thing you should know about this international collective is that it counts Australian bassist Colin Edwin as a member; he’s the eternally-bemused looking bassist from the still-on-hiatus Porcupine Tree. The other three musicians are from Italy, the USA, and Great Britain. This instrumental quartet crafts brooding yet melodic soundscapes. Very much on the accessible end of the progressive/art rock scale, Metallic Taste of Blood might be better served by a less gothic moniker; don’t let the name (or the impossibly gruesome cover art) scare you off. The group’s music is super-heavy yet soaring and full of grandeur. 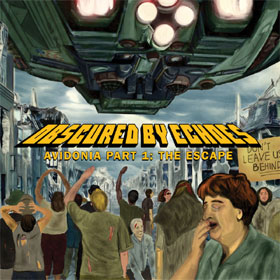 Obscured by Echoes – Avidonia Part 1: The Escape
Never let it be said that this space/psych unit doesn’t make their influences clear: with a band name that references works by Pink Floyd (those being the 1972 LP Obscured By Clouds and the epic “Echoes” from 1971’s Meddle). Based – like so many current psych bands – in Austin TX, the group aims for the multi-part suite approach favored in the early 70s. Their sound leans closer to Hawkwind than Pink Floyd, though, with a plodding (in a good way!) and menacing approach that leaves plenty of room for bone-crushing riffage, bloopy synth fills and the like. Excellent stuff. 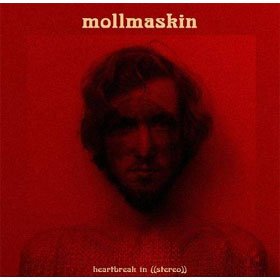 Mollmaskin – Heartbreak in ((Stereo))
When the average 21st century rock fan thinks of Norway, the first subgenre that springs to mind is black metal. That particularly Scandinavian style is foreboding and – in its own way – evokes the bleak and endless night that is Winter. But Mollmaskin is actually a solo project featuring only Anders Bjermland, member of psychedelic outfit Flashback Caruso. The sound is closer to the softer, dreamy side of Dungen‘s best works. The impressionistic tunes are beautiful, and Bjermland sings variously in Norwegian and English. The sprawling 2CD set will thrill lovers of Mellotron, Fender Rhodes and yearning vocal harmonies. 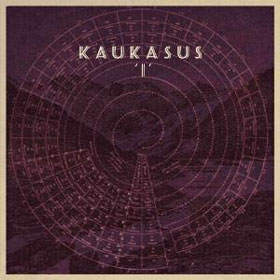 Kaukasis – I
Heavier and more foreboding than the previously-mentioned disc, this Norwegian group featuring Rhys Marsh on vocals, very much in a Jim Morrison / Ian Astbury vibe. Which is to say that while it’s metal-leaning progressive rock, it’s very much song-based. Full of melodrama, the hypnotic songs approach symphonic prog in their scope and arrangement, and there’s a strong middle eastern flavor along the lines of Led Zeppelin‘s “Kashmir.” Fans of Steve Hackett-era Genesis will find a lot to like here as well. Theirs is a big sound, considering that the group is a trio. This is a disc worth settling into. 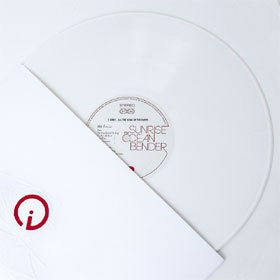 E Gone – All the Suns of the Earth
Another solo effort, E Gone is Sweden’s Daniel Westerlund. As at home with trip-hop and electronica as he is with psychedelic and garage styles, Westerlund crafts intricate, highly hooky songs that employ a kitchen sink approach. In the first two minutes you’ll hear sitar, bouzouki, banjo, sampled beats, and analog synth. Some pieces are songs, while others are ambient works. I’m behind the curve on this one, having been meaning to review it long ago; the follow-up (Where I’ve Been Is Places and What I’ve Seen Is Things) came out this week. This disc (available on vinyl) is highly recommended.