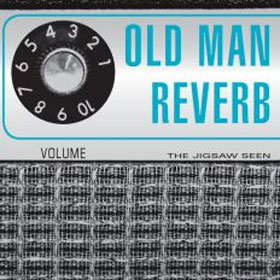 It’s nice to discover there’s still music like this being made (and released) in 2014. Crunchy guitars, strong yet guy-next-door vocals, and strong melodies are often labeled power pop, but since that’s too often the kiss of death for a group’s commercial prospects, I’ll refrain from labeling The Jigsaw Seen thusly. That said, they do remind me a slightly less snarky Greenberry Woods. A point or two is deducted thanks to a too-annoying-by-half packaging design (the idea’s admirable but the execution is lacking), but the music (check “Idiots With Guitars”) more than makes up for that lapse. Worth seeking out.