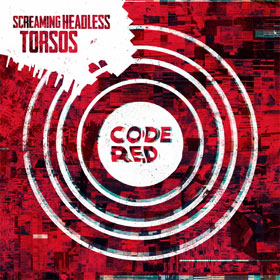 This charmingly-named outfit weds aggressive, metal-riffage styles to funk textures (a la Red Hot Chili Peppers), and some hip-hop vibe. The result is difficult to pin down, but it’s a mite compelling. Equal parts Metallica and Parliament/Funkadelic, this is easily one of the more boundary-pushing releases of this year. Pig squeal guitar, shouted choruses and alluring lead vocals are all blended together in an appetizing sonic stew. Unusual and not (by any stretch) easy listening, Code Red is well worth the effort it demands of the listener. This delightfully varied album heads in many directions, and it’s a thrilling ride.