Once again, it’s time for a run of hundred-word reviews. My inbox has been overflowing of late, and even after removing the material that I deem not worth my time (nor yours), I’m left with far too many discs to cover in my customary manner (500-800 word reviews). So herewith are twenty-five –count ’em, twenty-five – brief, to-the-point reviews. The first five are reissues of albums originally released in the 1970s (with one late ’69 title slipped into the mix). 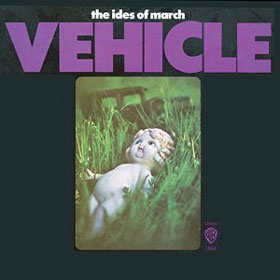 The Ides of March – Vehicle
You know the title song: it’s the one you were sure was by another, more well-known artist. “Vehicle” is the 70s answer to The Knickerbockers‘ “Lies.” And like Head East‘s Flat As a Pancake, hardly anyone has heard anything beyond the single. But the other tunes on this ten-track LP (newly reissued with four bonus tracks) show that this, er, Chicago-based band had a pretty wide breadth of style in their bag of tricks. Not all the tracks are horn-laden, either. Some interesting covers (CSN, Jethro Tull, Beatles) and some tasty lead guitar work make this album well worth re-discovering. 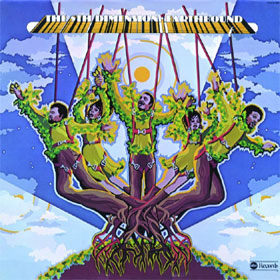 The 5th Dimension – Earthbound
After their string of hits, The 5th Dimension began to tire of their soul-meets-MOR formula. This album – long out of print – was an attempt to try something new. Commercially, it was largely a failure, yielding no hit singles and barely scraping the album charts. But this Jimmy Webb-produced album (with Larry Coryell on guitar!) is a surprisingly varied affair, with some gems waiting to be discovered. Though the opening title number is syrupy and mawkish, “Don’t Stop For Nothing” is some deep funk. And the group’s inventive reading of The Beatles‘ “I’ve Got a Feeling” is excellent. Groovy. 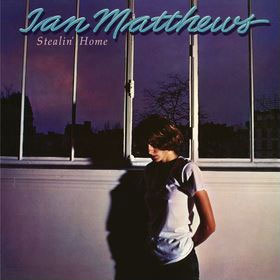 Ian Matthews – Stealin’ Home
Though he was a one-time member of Fairport Convention, on this solo LP – the most well-known of oh-so-many – Matthews is in soft-rock mode. The songs here sound like a softer version of Alan Parsons Project: flawlessly performed, arranged and recorded, full of catchy melodies. Nothing here rocks – not by a long shot – but nearly every track sounds as if could have been a radio hit in the late 70s (“Shake It” was indeed). Fans of that laid-back Southern California sound (see also: Fleetwood Mac, Stephen Bishop) will dig. A live ’78 concert adds nine bonus tracks. 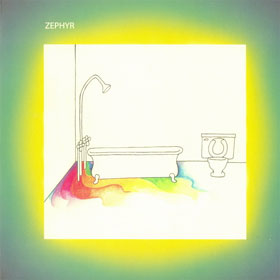 Zephyr – Zephyr
The career of guitarist Tommy Bolin is looked upon as one of promise largely unfulfilled. His solo albums have some great moments, but remain spotty; his posthumous outtake collections show he had plenty of talent and ideas. This album – originally released in 1969 – is his earliest recorded effort. Though the group is sonically dominated by husband-and-wife duo David Givens (bass) and Candy Givens (histrionic, Janis Joplinesque vocals), Bolin does get the chance to strut his stuff on some lengthy numbers. If one can get past the vocals, Zephyr is a very good album in the Big Brother mold. 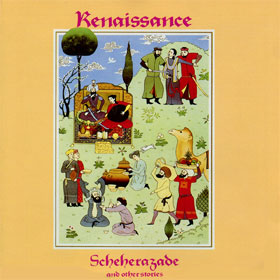 Renaissance – Scheherazade and Other Stories
Arguably, British “progressive” music has long drawn from a different set of influences than its North American counterpart. Renaissance built their music upon a foundation that was equal parts classical and European folk. With the five-octave voice of Annie Haslam as its central focus, the group made gentle yet ambitious music. Scheherazade remains the high water mark of the group’s 1970s output. This new reissue doesn’t add bonus tracks or liner notes; what it does instead is present the album in SACD format, an ideal move for a record that featured crystalline production (by the band themselves) to begin with.