All this week, I’ve been working to reduce the contents of my in-box to manageable levels; these are the last five of 25 albums in that effort, each review adhering to a 100-word limit. Don’t mistake brevity for a negative review; these are all worthwhile releases.

Today’s five – all reissues – are all over the map stylewise. 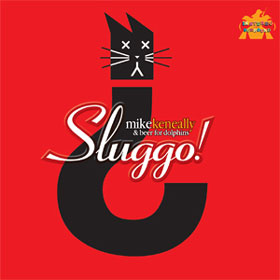 Mike Keneally & Beer for Dolphins – Sluggo!
Mike Keneally shares a rather unique quality with fellow Frank Zappa alum with Adrian Belew: the ability to straddle two camps: angular, progressive rock and catchy, hook-filled rock. Nowhere is that ability more on display than on Keneally’s 1997 album Sluggo! Reissued after being out of print for more than a decade, Sluggo! is perhaps the one album that prog fans can play for their ostensibly prog-hating friends. This reissue offers an improved, Keneally-approved remix, plus a second (DVD) disc featuring the album in all sorts of hi-res formats, plus yet another DVD with a bunch of related audiovisual goodies. 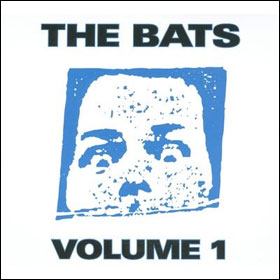 The Bats – Volume 1
There was a time when (cough) some people thought that Kiwi rock was going to be the Next big Thing™. Despite the fact that few New Zealand bands wormed their way into global pop consciousness, they left behind some lovely music that drew from the tuneful end of rock’s spectrum. And one of the most enduring of all the acts in that category is Christchurch-based quintet The Bats. Their 1987 debut Daddy’s Highway has been compiled with 1990’s The Law of Things and Compiletely Bats (itself a compilation of the band’s first three EPs), yielding this splendid tidy 3CD set. 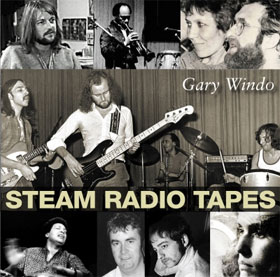 Gary Windo – Steam Radio Tapes
I had seen Windo’s name on albums by The Psychedelic Furs and Todd Rundgren, but I had never heard any of the music released under his own name. Playing tenor sax, alto sax and bass clarinet, Windo’s solo material bears a passing resemblance to the sole album made by one of his associates, Pink Floyd drummer Nick Mason. On the posthumous compilation, he’s joined by a long list of heavy friends including Julie Tippets (neé Driscoll), Soft Machine‘s Hugh Hopper, 801‘s Bill MacCormick, and Mason himself. Those artists are a good signpost indicating what this delightfully eclectic set sounds like. 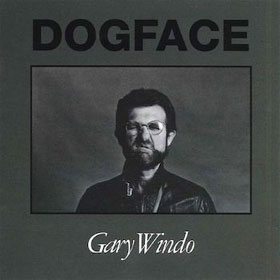 Gary Windo – Dogface
Along with the above title, a reissue of this 1982 album has been part of Gonzo Multimedia’s campaign of interesting, previously-overlooked releases. This is an (instrumental) concept album: each track features a different lineup with its own fanciful moniker (Gary and the Woofs, Gary and the K9s…you get the idea) playing primarily instrumental tunes with related titles (“Guard Duty,” “The Husky”). The guys from the then-current lineup of NRBQ back up Windo on three tunes. Some tracks are one-chord workouts laying the groundwork for Windo’s impressive soloing (“Puppy Kisses”). The trebly, lo-fi production values detract from an otherwise splendid album. 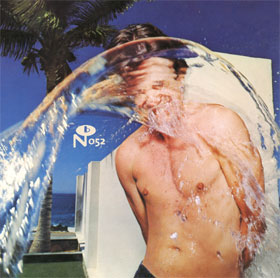 Ned Doheny – Separate Oceans
Numero Group has a well-deserved reputation for digging deeper than your average cratedigger in search of material for release. Ned Doheny isn’t a name you’re likely to recognize, despite the fact that he recorded and released a half dozen albums between 1973 and 1993. Part of the California singer/songwriter mafia (The Eagles, Jackson Browne, Linda Ronstadt et. al.), Doheny never achieved success on a par with any of his mega-famous pals. This new collection draws from his catalog, imbued with a sort of discofied cocaine cowboy vibe that calls to mind a hybrid of Stephen Bishop and “Lowdown”-era Boz Scaggs.