Today’s five are the last in this particular run of new releases; tomorrow’s five will be recent reissues and compilations of note. 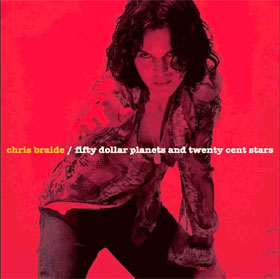 Chris Braide – Fifty Dollar Planets and Twenty Cent Stars
This British rocker is based -n Los Angeles, and on his new lengthy-titled long player, he’s aided by Pete Glenister, best known as the late Kirsty MacColl‘s guitarist. That said, listeners won’t find much jangle on this disc; Braide prefers a swaggering rock style that owes more to David Bowie and INXS. This is mostly wide-screen arena-ready rock with a melancholy feel. On tracks like “Fascinating,” Braide dials it down for a smoky, intimate vibe, but most tracks on Fifty Dollar Planets straddle the line between heavy rock and yearning power balladeering (but is far better than that label suggests). 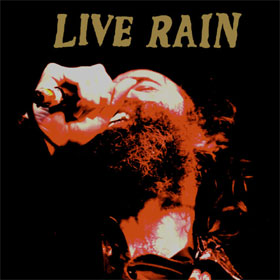 Howlin’ Rain – Live Rain
This band began their life as a near-homage to The Allman Brothers, but quickly outgrew that on subsequent offerings such as The Russian Wilds. This set – compiled from “various locations around the world in the year 2012” – captures the emotional intensity of their live show. The band rocks hard on the eleven-minute-plus “Self Made Man,” and they resurrect the ghost of Led Zeppelin on the stomping “”Can’t Satisfy Me.” For those who dig the 70s sound but want to see it live, Howlin’ Rain is the band; until they’re in town, Live Rain is the next best thing. 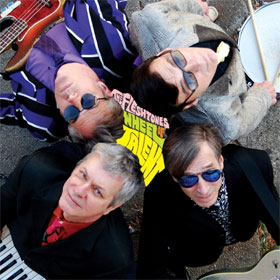 The Fleshtones – Wheel of Talent
This Greenpoint (Brooklyn) quartet is a sentimental favorite of mine. On Wheel of Talent, they’ve changed their approach, but just a little. In addition to the quartet (guitar, bass, keys and drums), tunes like “Available” make prominent use of cello and violin(!) There’s one other major departure: more tracks than usual feature the lead vocals of guitarist Keith Streng rather than nominal lead singer (and keyboardist) Peter Zaremba. But the wit and swagger of the quartet that bills itself as “America’s garage band” is delightfully intact on tunes like the (previously available only as a single) tribute “Remember the Ramones.” 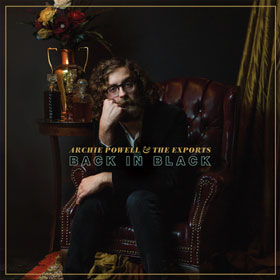 Archie Powell & the Exports – Back in Black
This album has nothing – insofar as I can tell – to do with AC/DC. But if you can wrap your mind around the idea of a singer/songwriter – that is, someone concentrating on lyrics first – backed by a hard rocking, ramshackle band, you’ll have an idea of what this sounds like. In fact, Archie Powell and his band sounds a lot like a less-drunk prime-era Replacements on the opener, “Everything’s Fucked.” Elsewhere they take singalong melodies and rock ’em up; up-front acoustic guitar is too seldom used in uptempo rock; this band understands how to do it right. 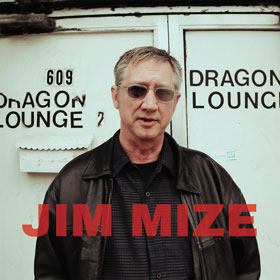 Jim Mize – Jim Mize
It’s fair to label Jim Mize a “late bloomer.” This 57-year-old Arkansan has been knocking around for years, but he didn’t get into a recording studio until well into his thirties. His latest – this self-titled effort on the tastemaker Big Legal Mess imprint/sub-label of Fat Possum Records – is soulful rock that should appeal to fans of Tom Petty, John Hiatt and Nick Lowe‘s more rock-oriented material. Aided on this LP by John Paul Keith and Jimbo Mathus, Mize delivers finely-honed songcraft wrapped in memorable melodies. Mize says he plans to tour when he retires; for now, there’s this.