Yesterday I did a quick round-up of notable album reissues from 2013. Today it’s DVDs. Click on the titles for a full review (except as noted). 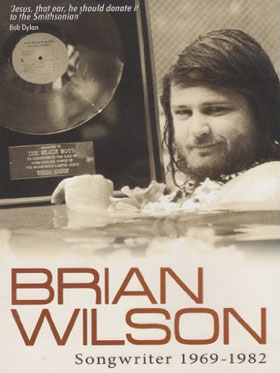 Brian Wilson, Songwriter 1969-1982
Those British folks at Sexy Intellectual have only improved since they began their worth series of in-depth critical looks at the bodies of work of important musical artists. This volume – second in a series – covers the Beach Boys founder’s work through a difficult period, shining a light on what’s important, and not shying away from calling out the not-great stuff. 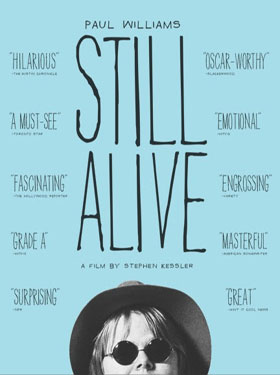 Paul Williams Still Alive
A charming film that recounts one man’s quest to track down the figure who was once an ubiquitous fixture on TV and radio. Using a “familiar whatever-happened-to” approach, but telling the story from a most personal angle make this story even more appealing than it would otherwise be. Yes, the title gives away a bit of the surprise, but other surprises remain in store for viewers. 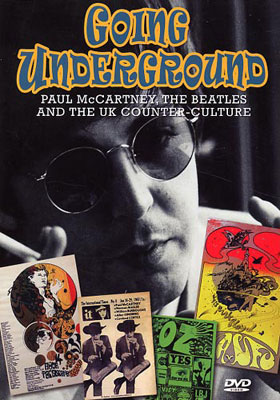 Going Underground
Paul McCartney has always been hipper than his detractors have suggested; he simply hasn’t felt the need to make a lot of bones about it. This documentary does, and does so in a convincing way. Sir Macca’s not in the video, but those who are make it well worth viewing; it gets into the more outré and forward-looking musical artists of the era. 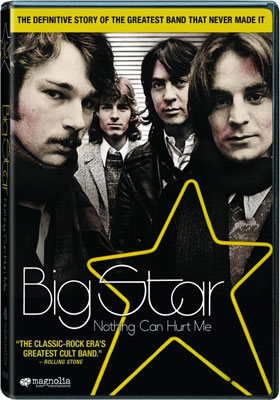 Big Star: Nothing Can Hurt Me
I saw this film in the theatre, and recently got the DVD (which includes bonus materials). That review is still to come, but here’s a preview: it’s fabulous. The long-overlooked Memphis band finally get their due. In the meantime, here’s a review of the soundtrack album (also fantastic). 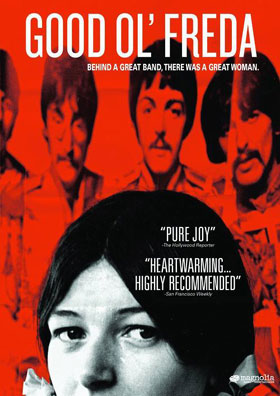 Good Ol’ Freda
Speaking of getting one’s belated due, the head of the Beatles official fan club, Freda Kelly, finally tells her story. And she does so on her terms. I have tentative plans to interview Freda ahead of her appearance at the 2014 Fest for Beatles Fans, so stay tuned.