Here’s another installment in my occasional series of capsule reviews; this time ’round I’m focusing on new releases from long-established artists who nonetheless aren’t quite household names. My self-imposed limit for this particular exercise is 100 words on each album. 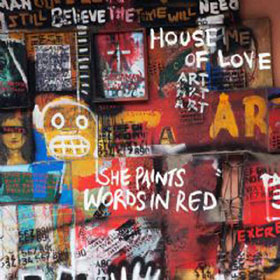 House of Love – She Paints Words in Red
If you love the jangle of The Smiths, La’s and early R.E.M., you should have known about House of Love in the 80s (me neither). But you have a chance now, with She Paints Words in Red. Rocking in a knowing tuneful way that recalls some of The Church‘s best work (especially Guy Chadwick‘s intimate low-register vocals that draw favorable comparisons to Steve Kilbey), the band shows that it’s possible to be upbeat and low-key at the same time. Shimmering acoustic guitars and loping rhythms make this album every bit the equal of the band’s best work from the 1980s. 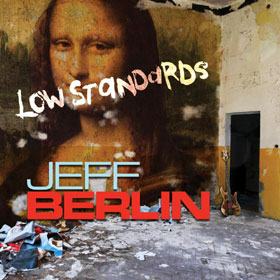 Jeff Berlin – Low Standards
Yes, I know that Jeff Berlin was once asked to join Van Halen. Now, why this was, I have no idea. He’s far too talented and innovative a bass player to have sat around playing those Michael Anthony basslines; they could have gotten Dee Dee Ramone. Anyway, Berlin’s impressive chops are on display in the proper context on his new solo album Low Standards. This is eight tracks of instrumental jazz, much of it in hard bop style. The playing is thrilling and rooted in pop-accesibility; it’s sure to please both jazz fans and those who are generally musically open-minded. 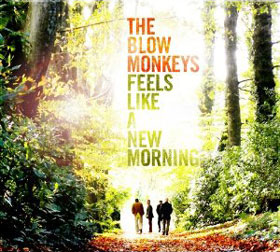 The Blow Monkeys – Feels Like a New Morning
Quite big in their native UK, The Blow Monkeys scored fewer hits stateside. Inactive for 17 years, the Dr. Robert-led group picked back up six years ago. Feels Like a New Morning is tuneful, warm and frinedly, a bit like Squeeze without their level of wordplay and humor. With a high style approach that recalls both Roxy Music and The Style Council, The Blow Monkeys are less distinctive than either, but still far better than their modest success in the US charts would suggest. The album includes a bonus disc full of Dr. Robert’s solo acoustic readings of band favorites. 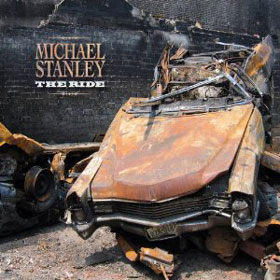 Michael Stanley – The Ride
Outside the Midwest, Michael Stanley isn’t well known. That’s a shame. Despite having a hit in the 80s with his MSB, he’s never received commercial success commensurate with his talents as a singer, songwriter and guitarist. I realize that I use the work of John Hiatt perhaps a bit too often to provide a useful reference when highlighting quality music in a sort of heartland-America style, but once again the comparison is apt. The Ride features great arrangements that hearken back to the days when AOR existed and was actually pretty damn good. Long-AWOL legend Bill Szymczyk mixed the record.