Late night last night seeing The Machine in concert. Review of the show to come soon(ish). In the meantime I might humbly direct your attention toward an interview/feature I did on the band — a fine Pink Floyd Tribute band — several years ago. 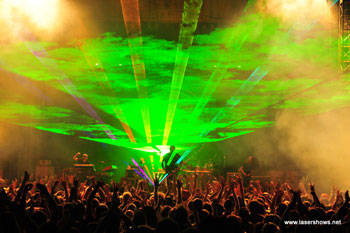 Here’s that feature, from way back in my pre-blog days. The main site (musoscribe.com) has plenty of other older pieces (reviews, essays, features., interviews) you might enjoy as well.