YepRoc 15’s opening night was fantastic. I’ll have plenty to say about it soon, but in the meantime, some photos from last night will tell a lot of the story. 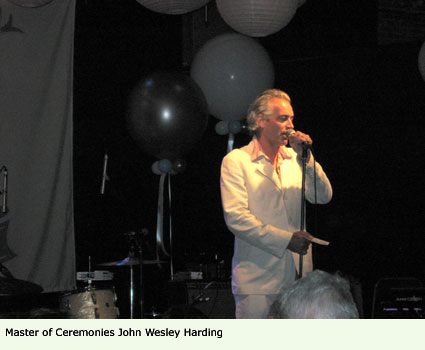 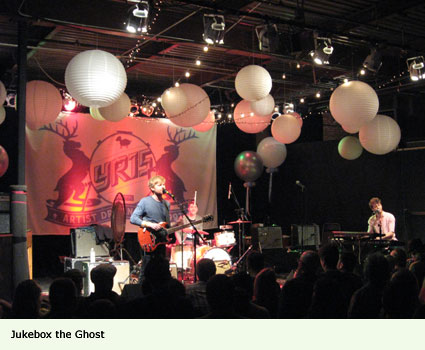 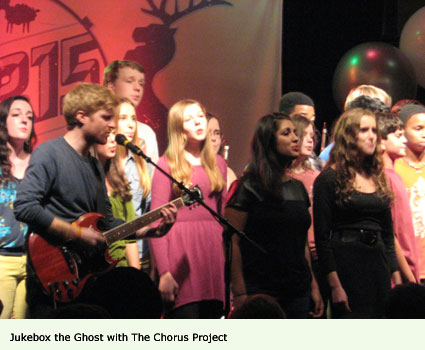 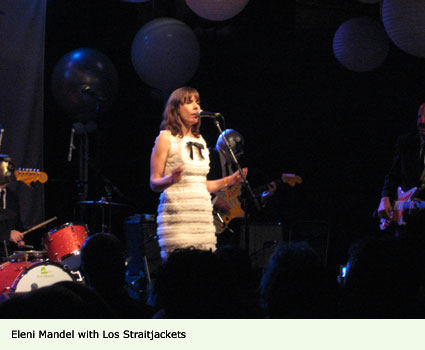 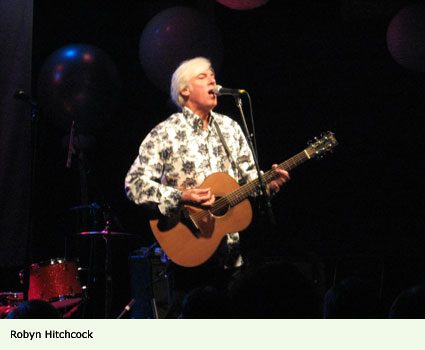 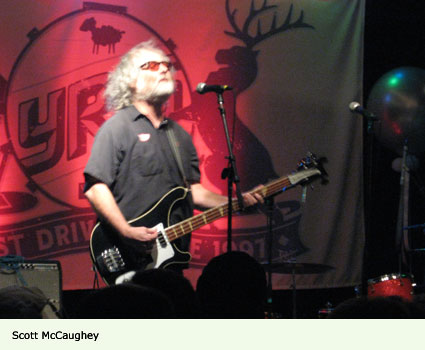 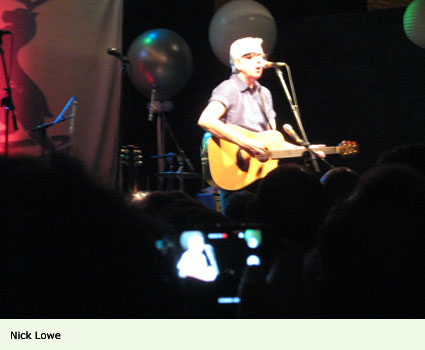 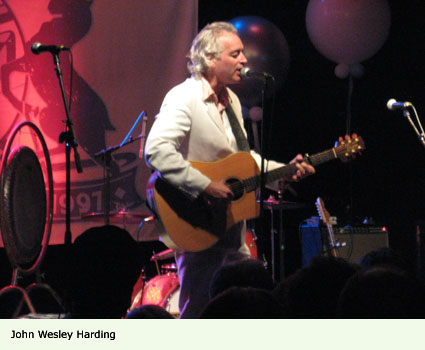 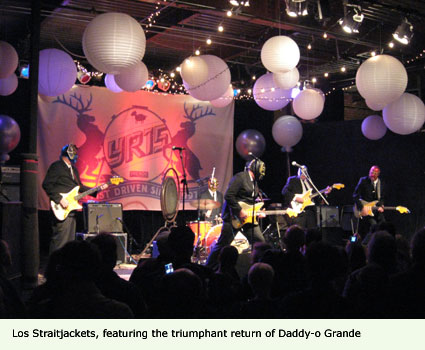 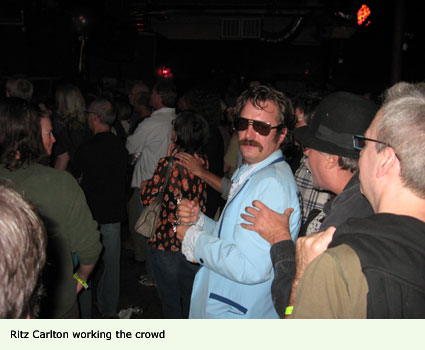 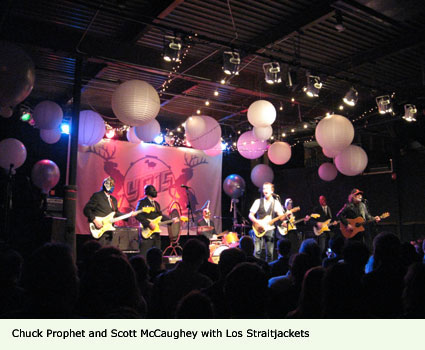 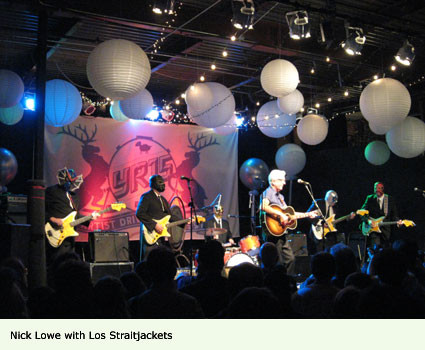 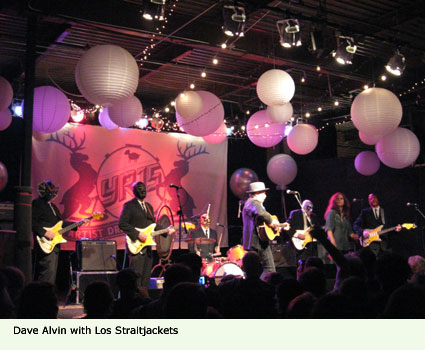