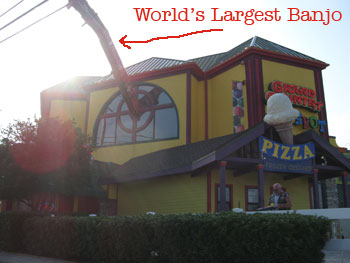 To celebrate the two-year anniversary of this blog, I’m taking the opportunity to look back over some of the more than five hundred blog entries I’ve posted. I’ve conducted interviews, written essays and reviewed new albums, reissues and DVDs. Every now and then I take a break from interviews and reviews, instead penning various-degrees-of-idiosyncratic little essays. Here are some of my favorites.