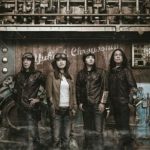 Continued from Part Two… Not lost in translation Both Funakoshi and Taguchi understand a bit of English, as evidenced when they would begin laughing or responding even before the interview […]
Read More 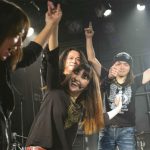 Continued from Part One… The keyboardist’s gear While Funakoshi’s compositions lent themselves to a progressive context, it was a different story when it came to her her playing style. Prior […]
Read More 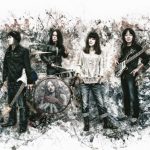 Yuka Funakoshi’s musical journey has followed a circuitous path. The Japanese keyboardist, songwriter and vocalist was classically trained, but became an established presence in her home country’s J-pop scene. A […]
Read More 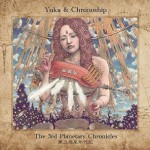 Progressive rock has a widespread (and, it must be said, often well-earned) reputation for being ponderous, pompous, overblown, and more about showy technical and instrumental brilliance than emotional content. Not […]
Read More