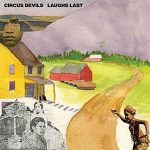 File next to: Guided by Voices, Flaming Lips, Starling Electric Seemingly random – yet reliably clever – wordplay has long been a hallmark of Robert Pollard’s work. Along with prodigious output, that quality is something he shares not only with his primary group Guided by Voices, but with long-running side project Circus Devils. After more
Read More 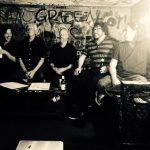 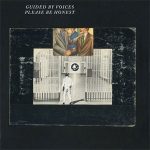