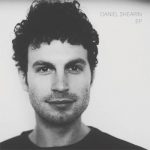 Ask most any musician and they’ll tell you: in many ways, performing with a band is easier than playing solo. There’s a safety-in-numbers characteristic to playing as part of an […]
Read More

2018 has brought forth a bumper crop of superb albums in every genre from artists local (or with strong connections) to Asheville and the surrounding region. Any of these 10 […]
Read More 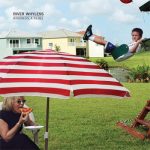 On the group’s 2016 album We All the Light, Asheville-based group River Whyless pushed the boundaries of indie folk, its supposed genre. In doing so, the quartet could serve as […]
Read More 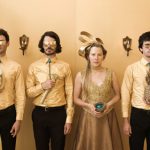 When beginning work on what would be their second full-length album, the four musicians of Asheville-based River Whyless decided to change their approach to songwriting. The result of that change […]
Read More