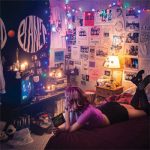 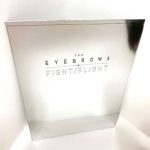 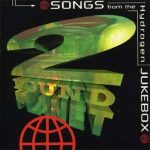 The story of Two Pound Planet is the story of countless bands: they write and played some great music, got the chance to work with a great producer who understood them, made a great record, and … disappeared pretty much with out a trace. The 1990s were was something of a strange time for the
Read More 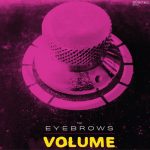 Here’s the thing about powerpop: it’s either very good or hopelessly bland. There’s seemingly no middle ground; artists working in the idiom either knock it out of the park – see Badfinger, Gladhands, Greenberry Woods – or the results are faceless and shamelessly imitative. Happily, Charlotte N.C.-based trio the Eyebrows succeed on Volume, their debut
Read More 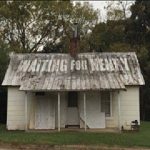 File next to: Jayhawks, Wilco, Gin Blossoms Inside the college rock movement of the 1980s, there was a kind of proto-alt-country vibe that informed later groups like Wilco and Old 97s. There are echoes of that scene in the warm and friendly country-rock of Town Called Patience. Sharp hooks and memorable lead guitar lines provide
Read More
Here are three more shortish reviews, this time all new releases. Randy Jackson – Empathy for the Walrus As a rule, I’m rather wary of tribute albums. More often than not, they’re bereft of original ideas, and too reverent by half. And when they’re not, they seem likely to miss what was/is important about the
Read More
It’s exceedingly rare for me to (a) post content here more than once a business day and/or (b) provide a stream to music. That’s simply not how I operate. But rules are made to be broken, and here’s a delightfully good reason to do so. The new single from Charleston SC* – based pop group
Read More