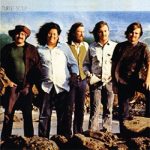 Continued from Part Two … Turtle Soup (originally released October 1969) For their fifth album, The Turtles made a highly unconventional choice in producer: they called on British musician Ray […]
Read More 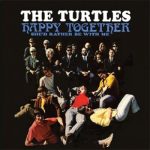 Continued from Part One … Happy Together (originally released April 1967) Only four of the 11 songs on Happy Together would be written by group members, but once again, superb […]
Read More 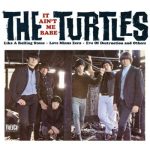 As the seemingly endless parade of retrospective compilations – Nuggets, Pebbles, Green Crystal Ties, Picadilly Sunshine and on and on – has made plain, the mid to late ‘60s were […]
Read More