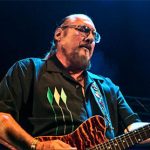 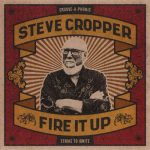 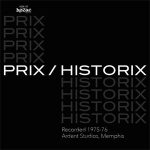 In September 2015 I was in Nashville for the annual Americana Music Awards and Conference. I was there primarily to take part in a discussion panel entitled “Breaking Barriers Through Social Networking,” but I took full advantage of the many opportunities to see and hear some excellent live music. (And in keeping with the stereotype
Read More