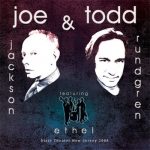 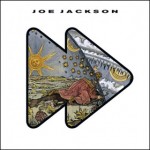 File next to: Steely Dan, David Bowie, Todd Rundgren Though he came onto the scene during the “new wave” era, Joe Jackson’s musical concerns have long been more erudite than most. For years he skipped around, skirting the edges of dilettantism. He avoided critical barbs by dint of his authenticity; he really meant it with
Read More